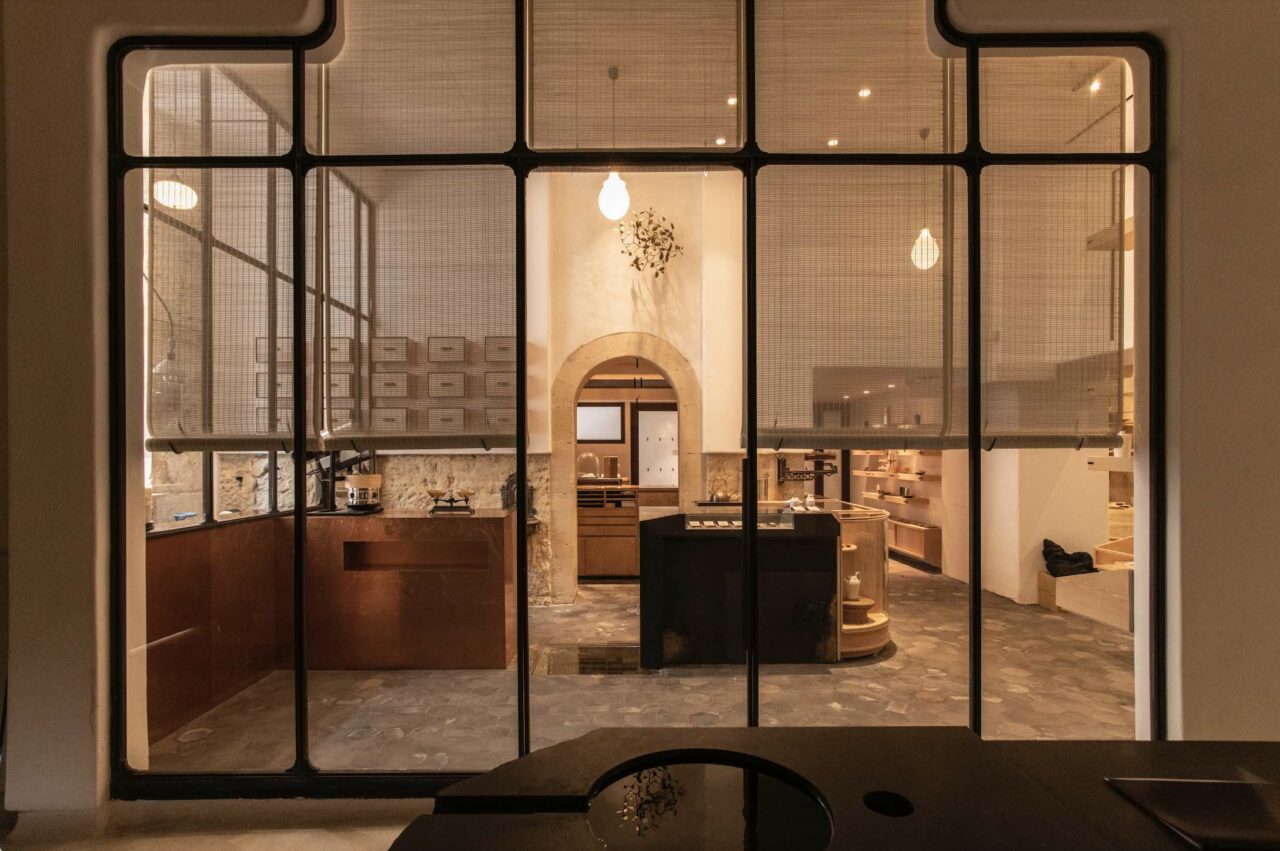 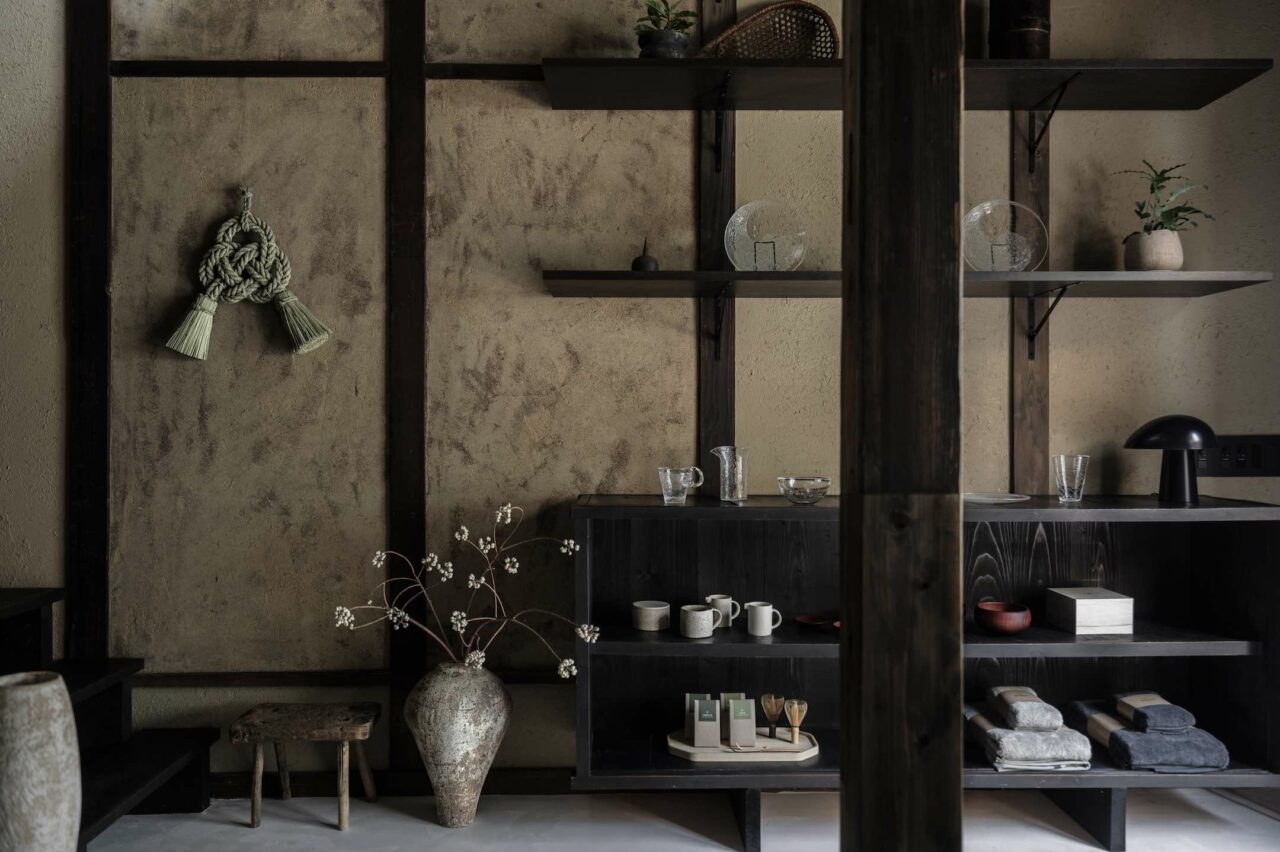 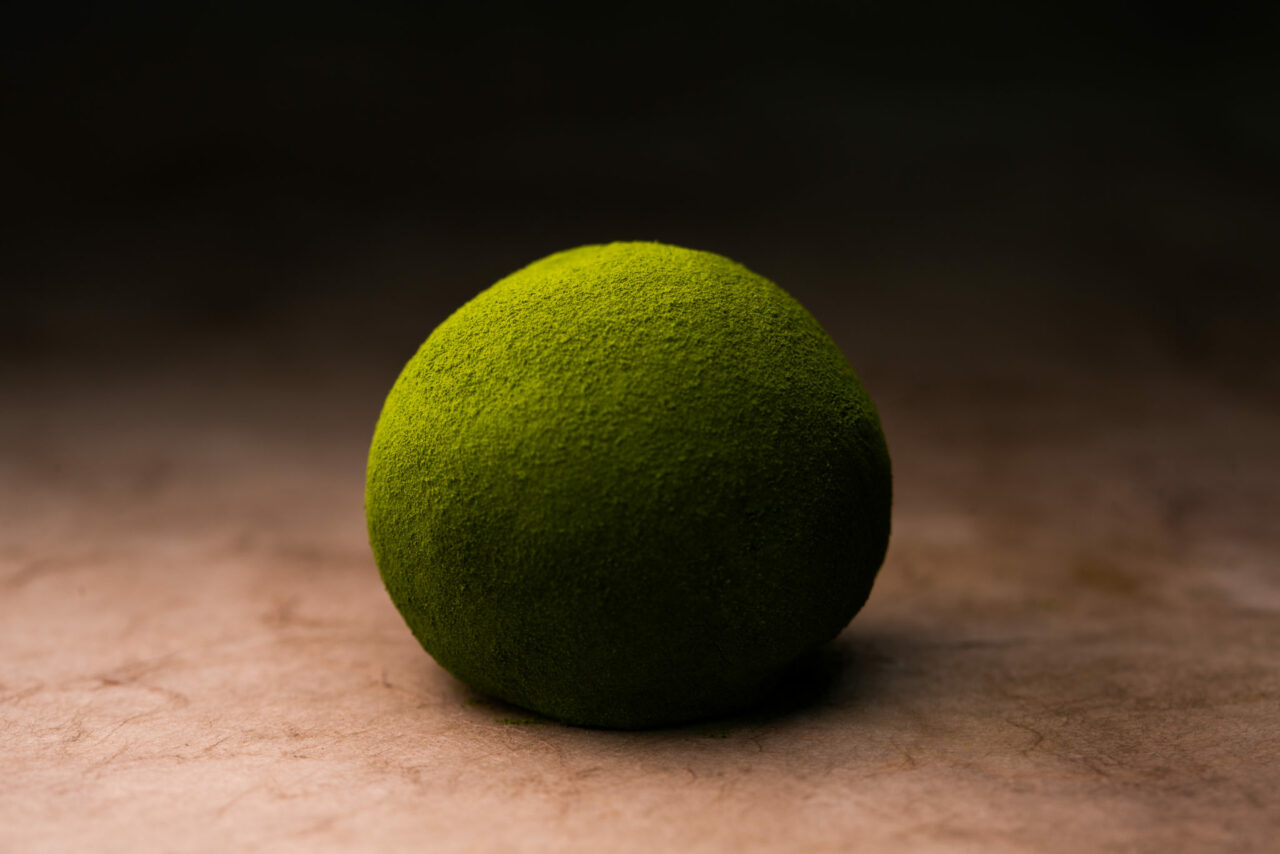 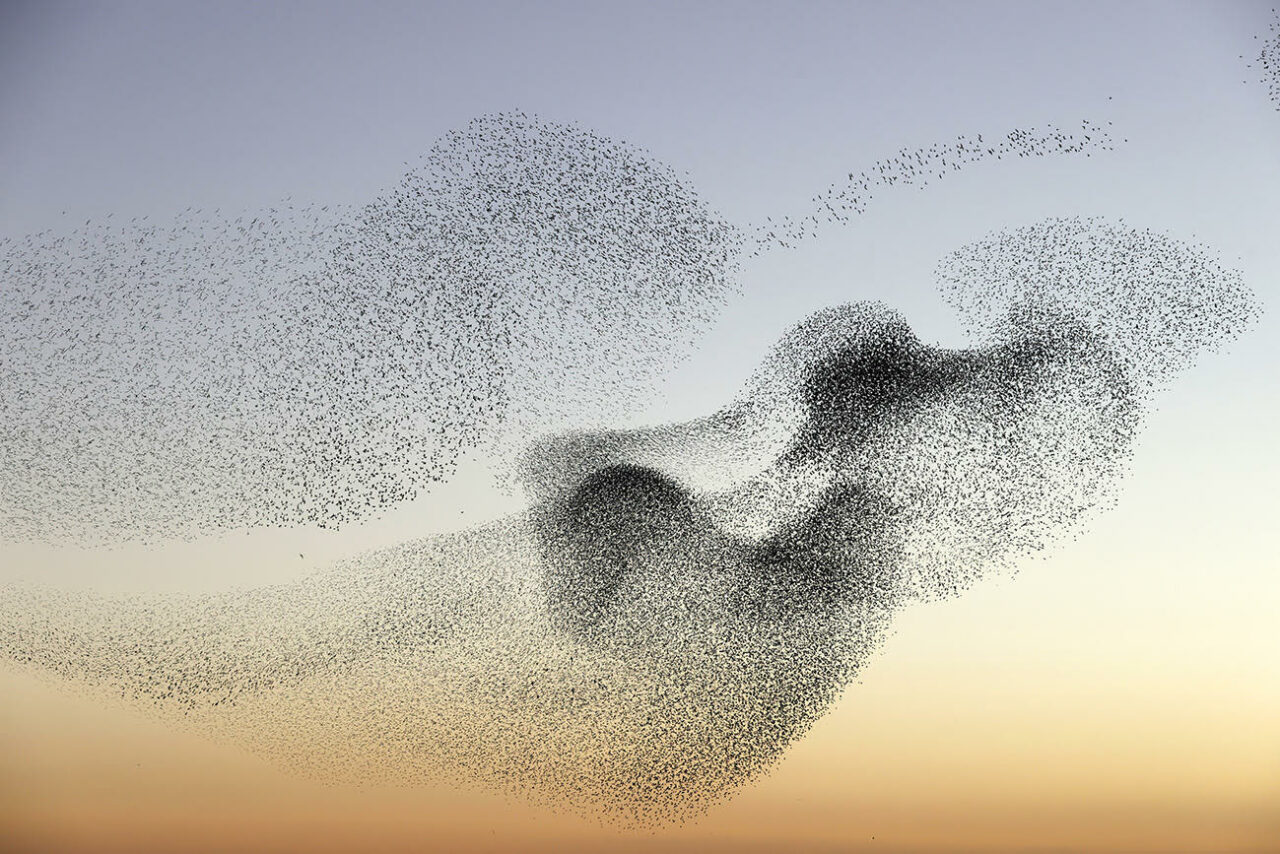 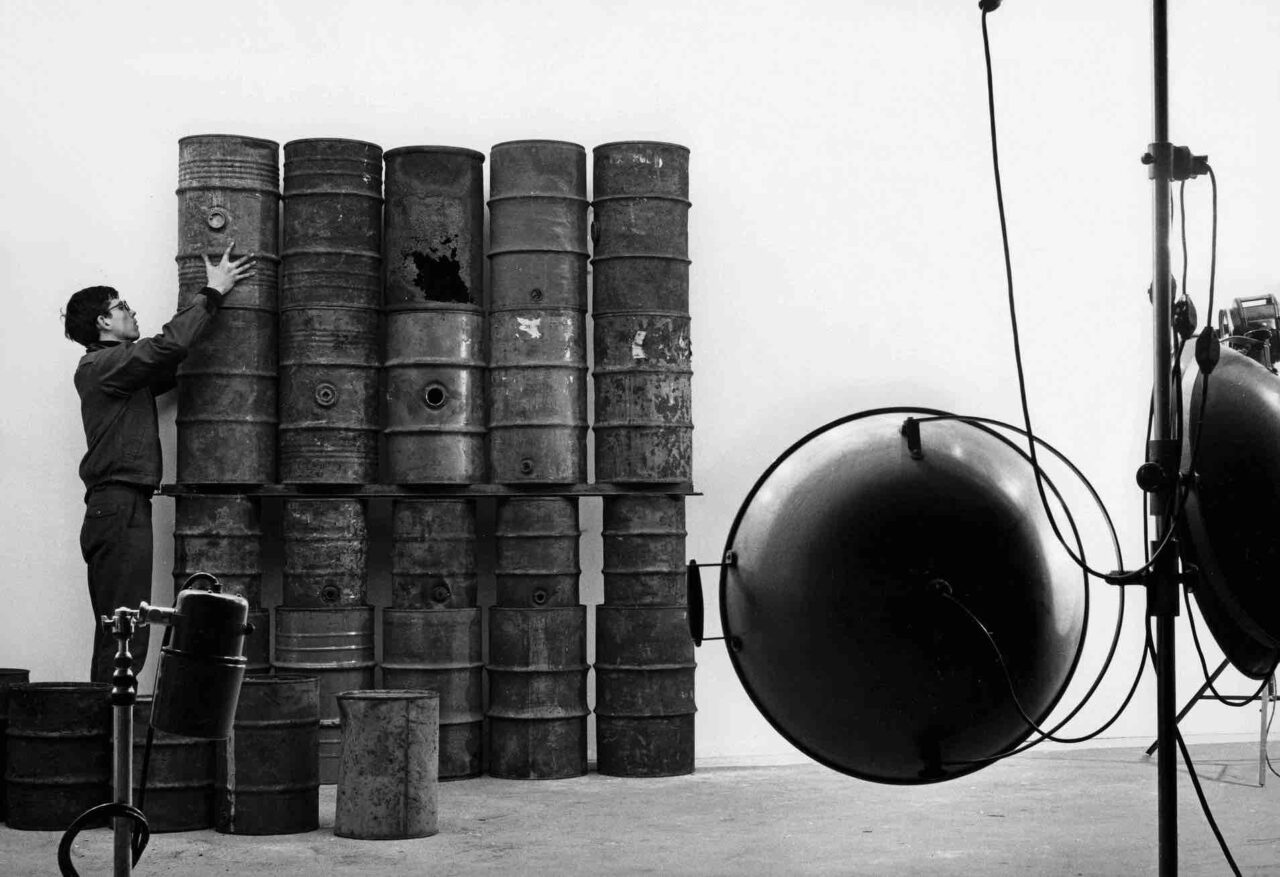 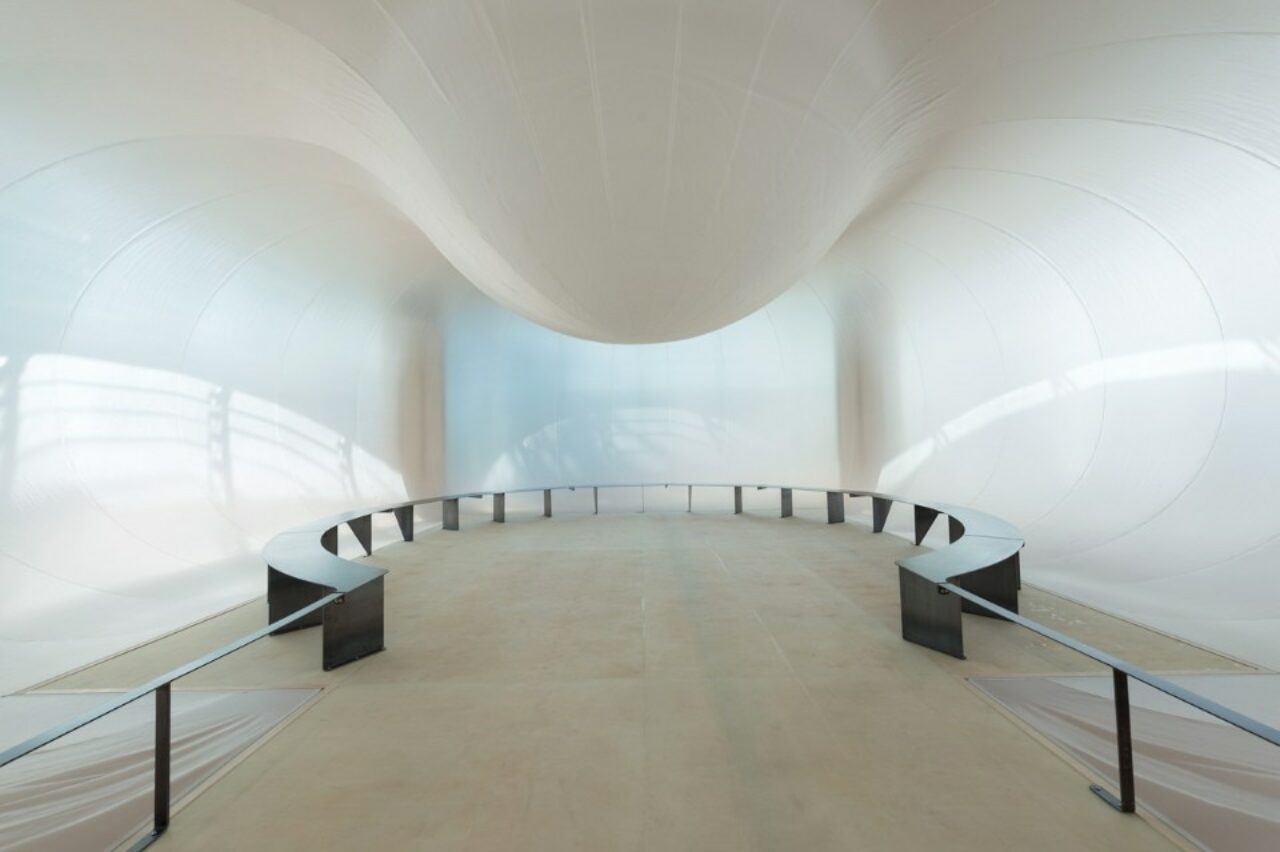 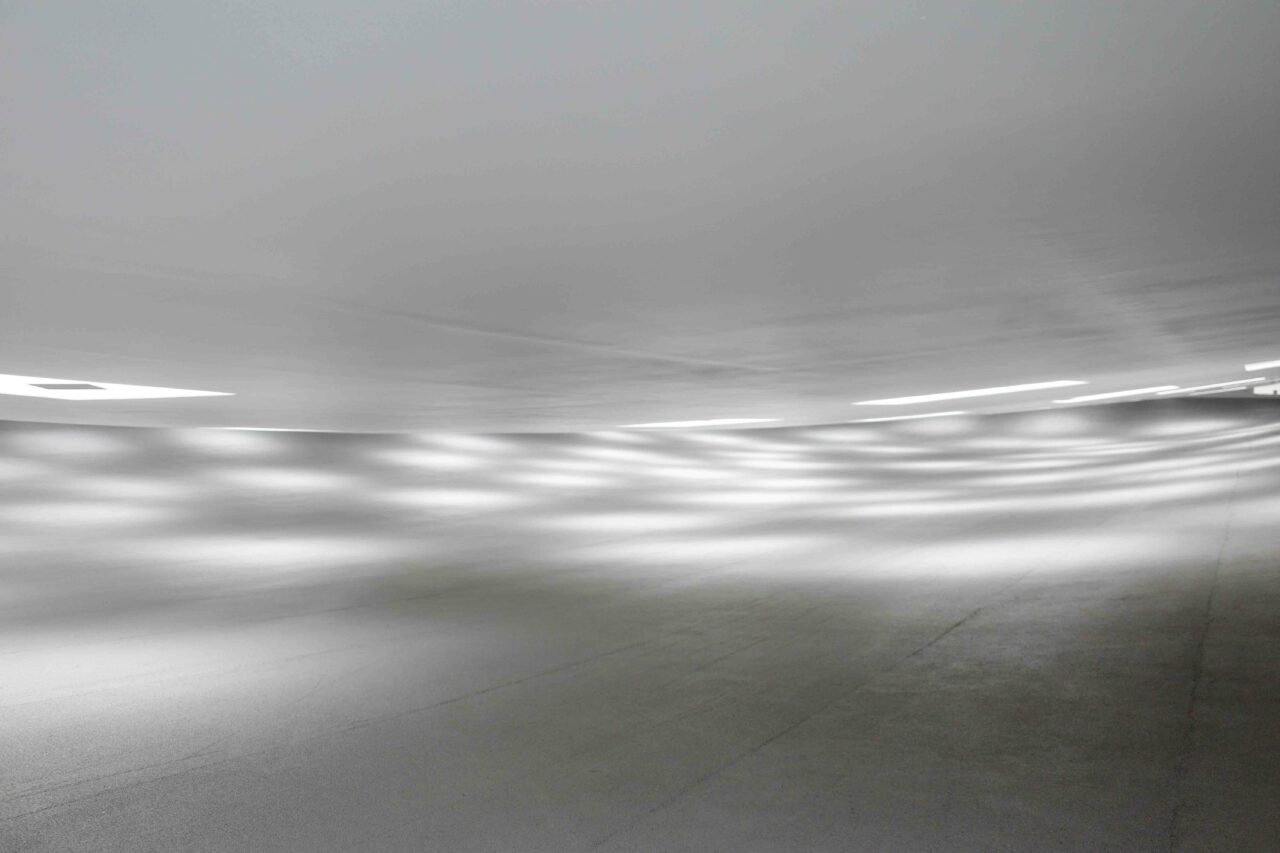 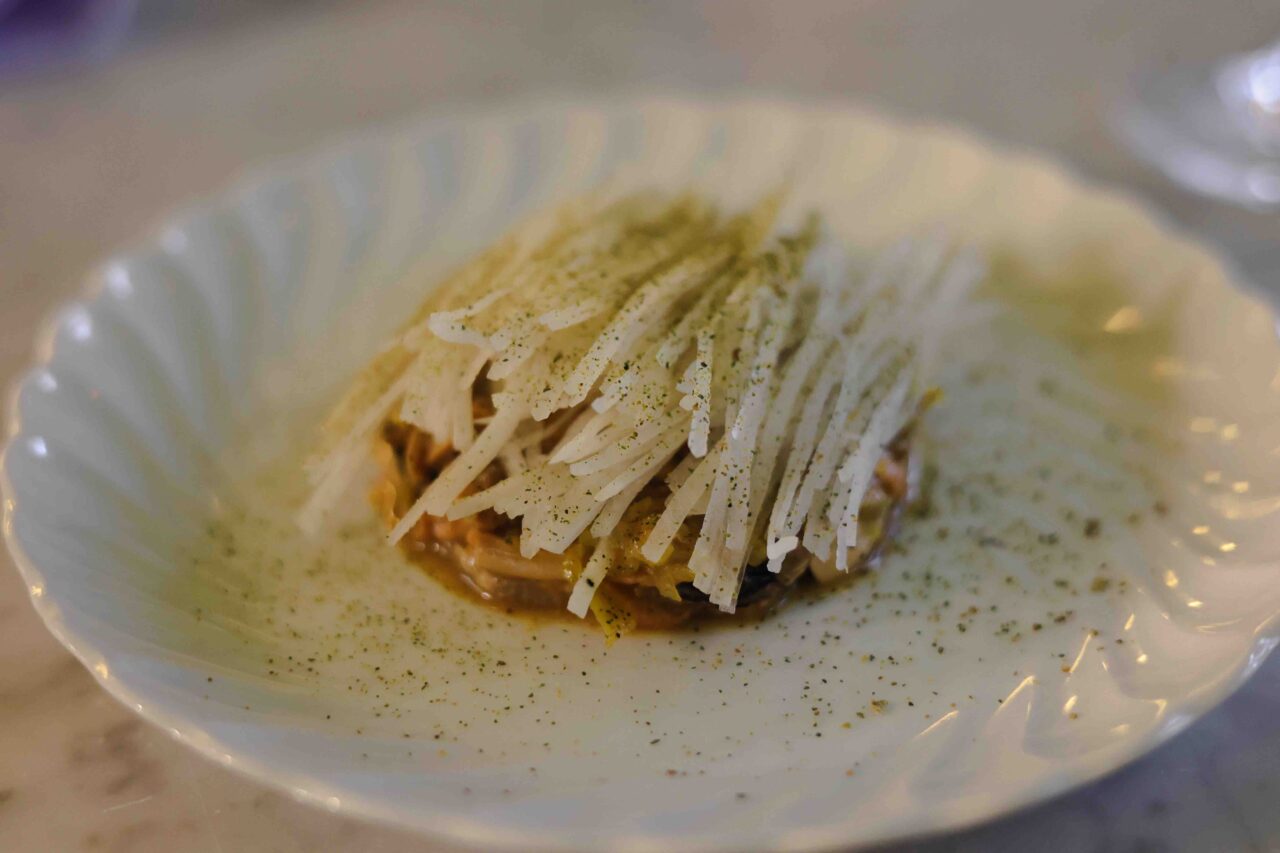 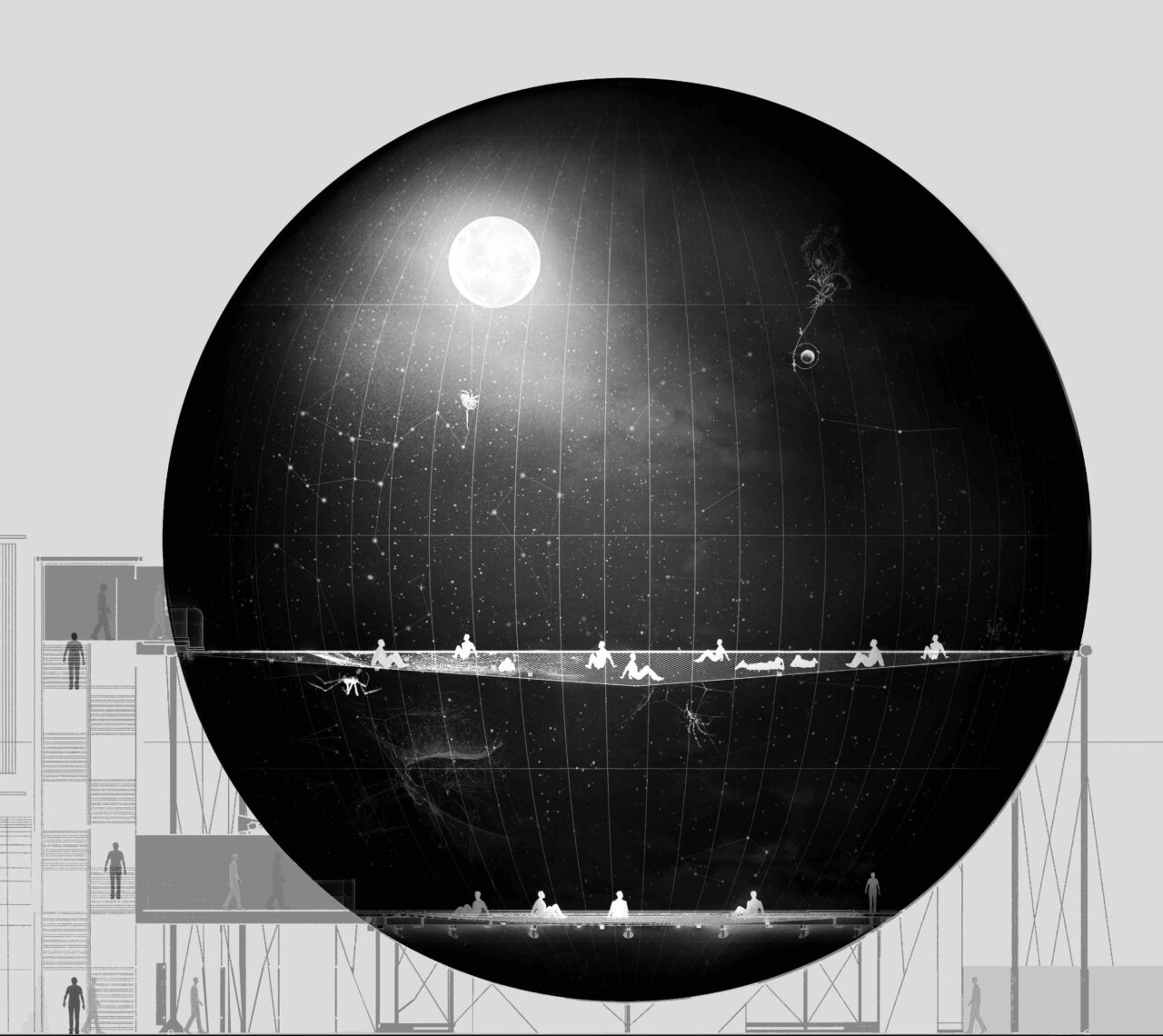 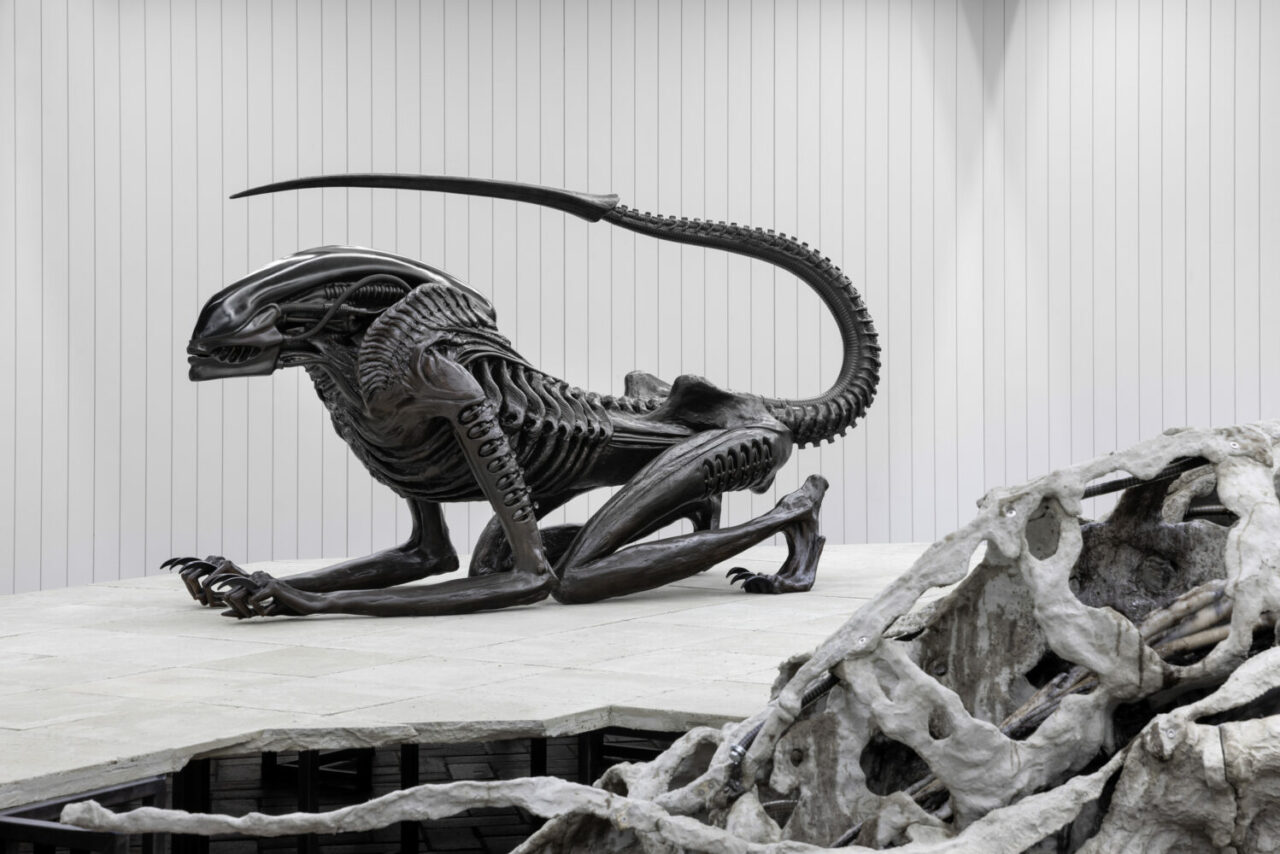 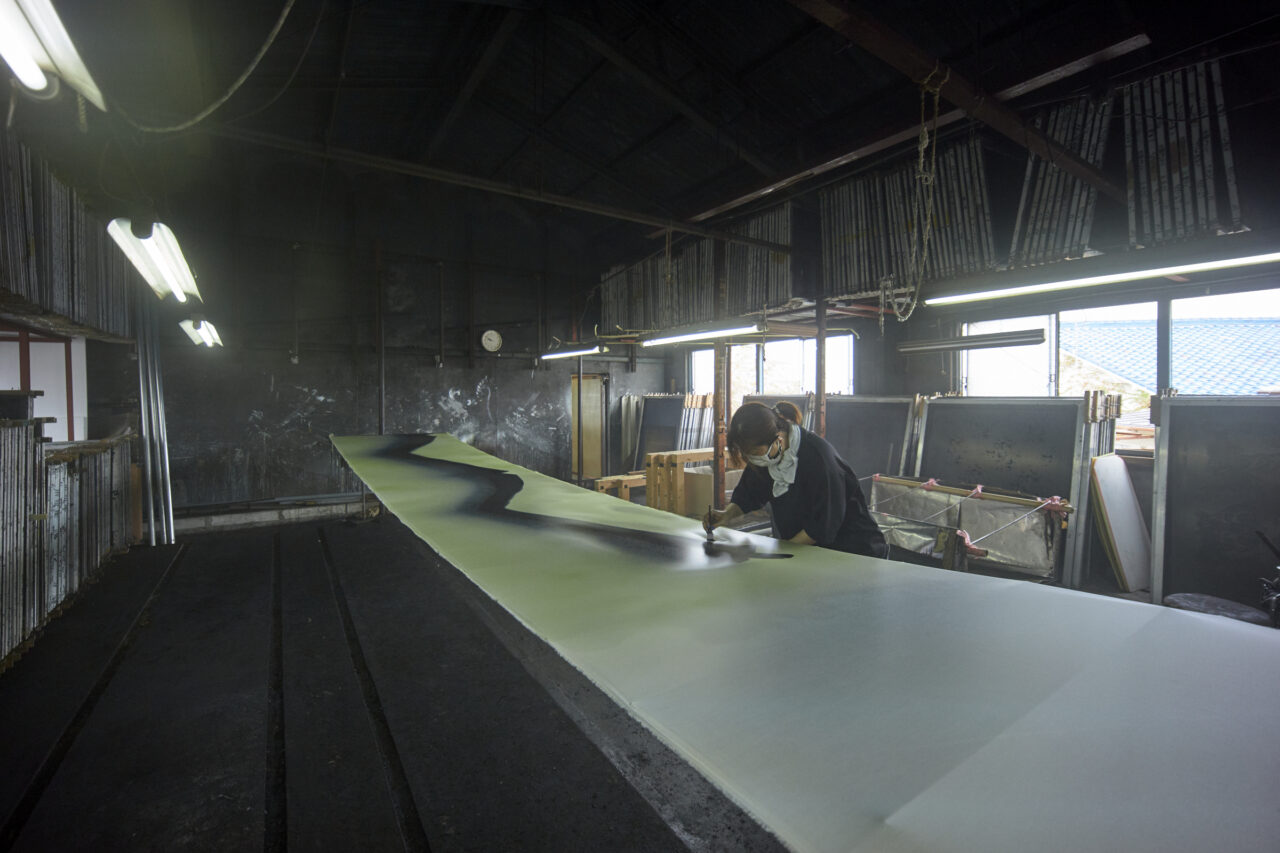 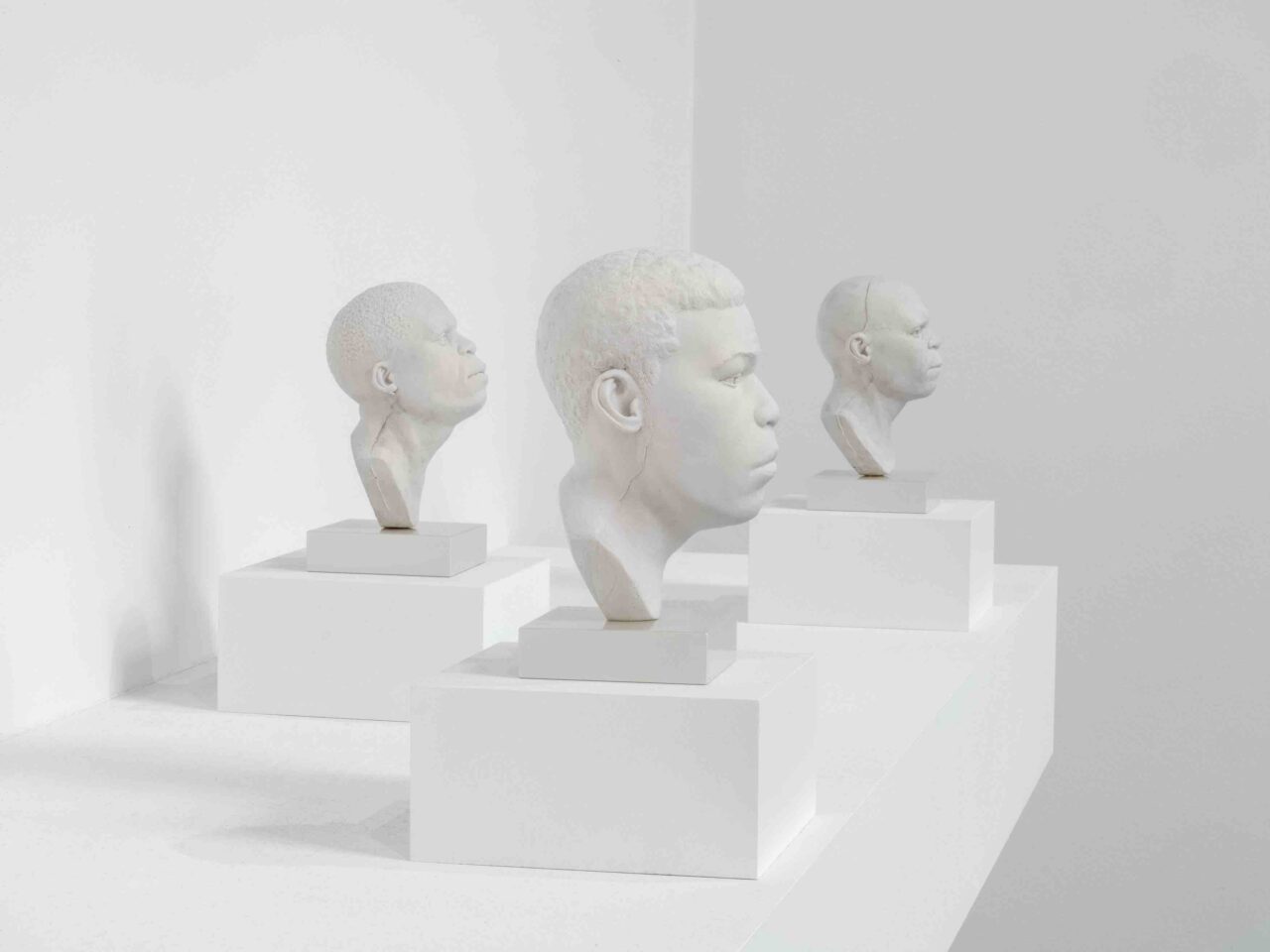 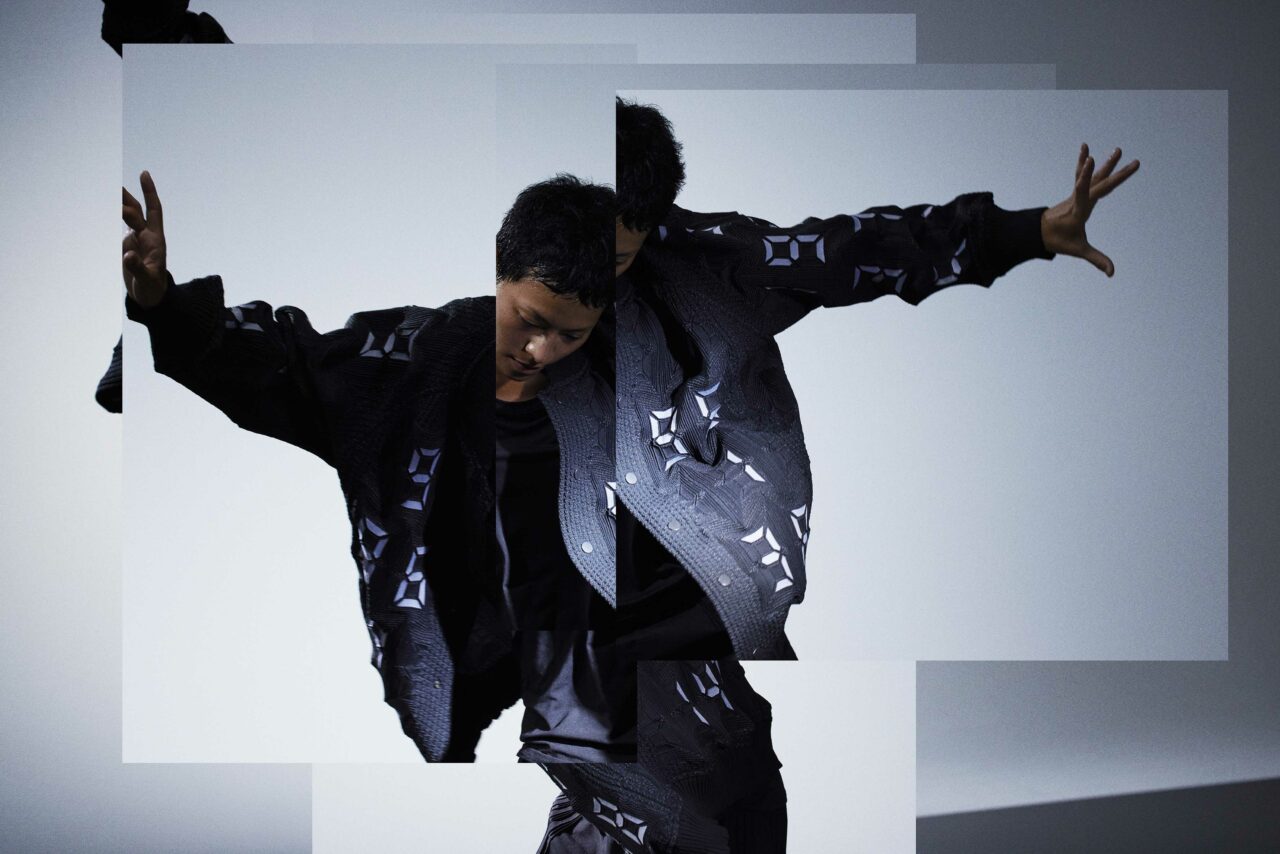 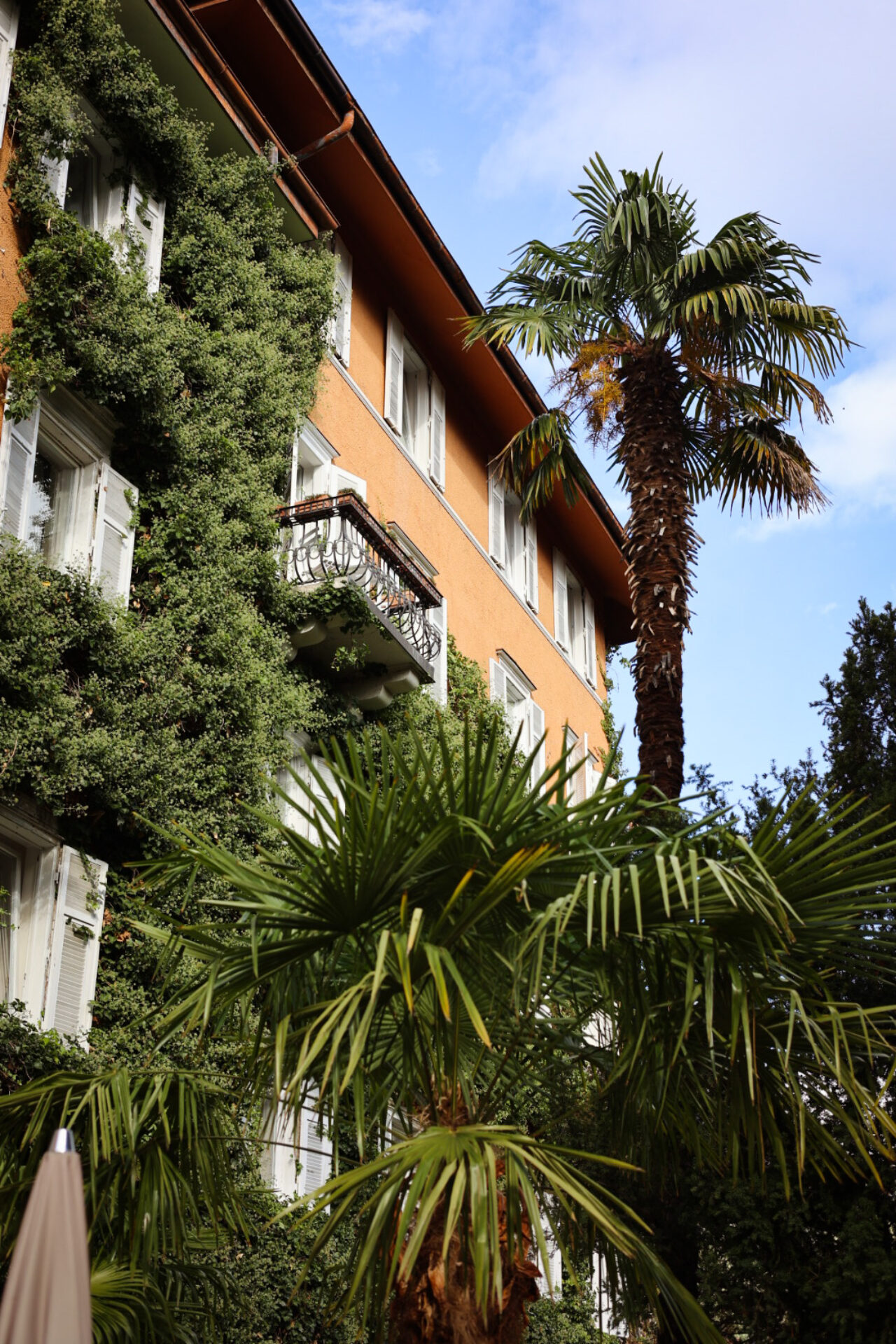 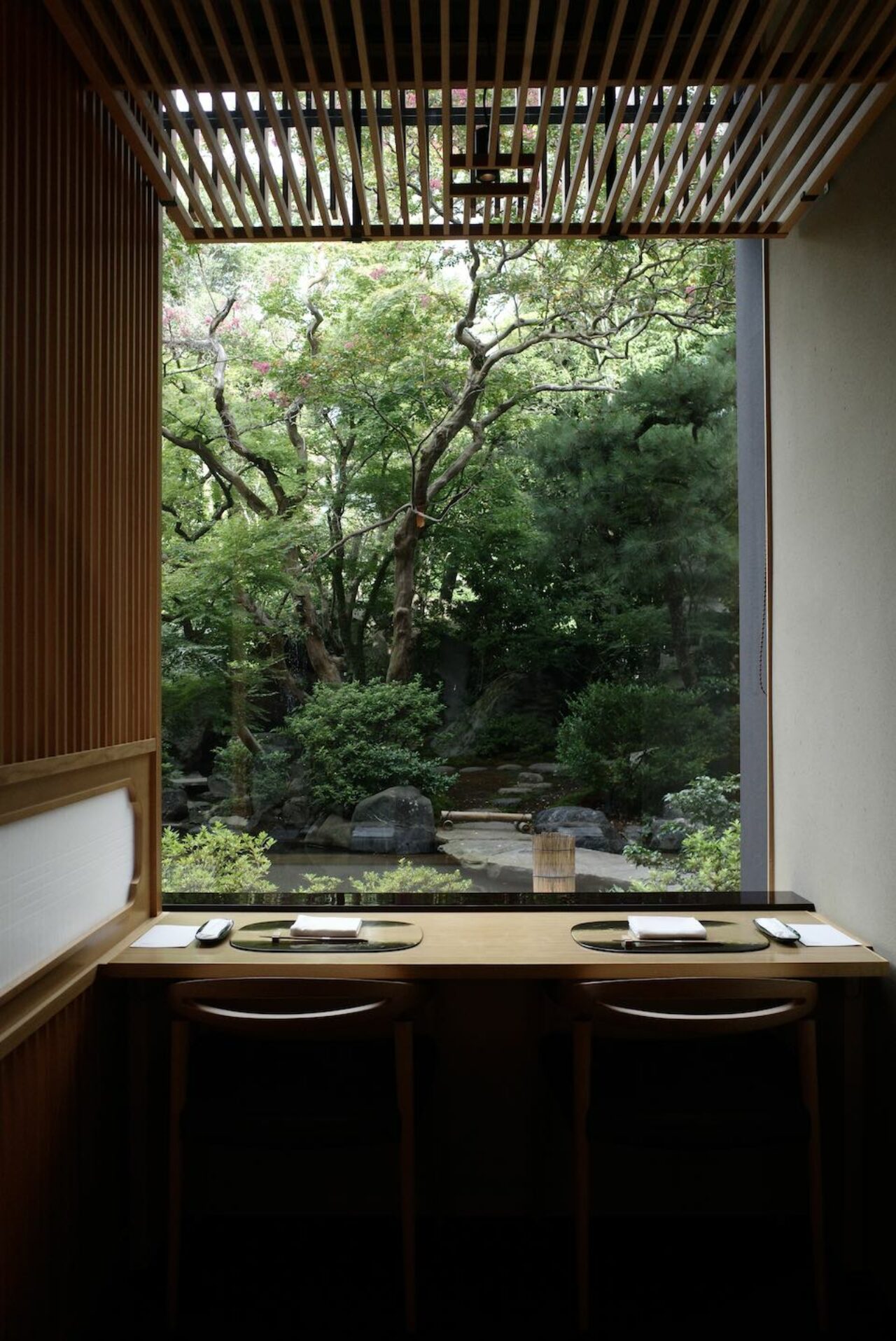 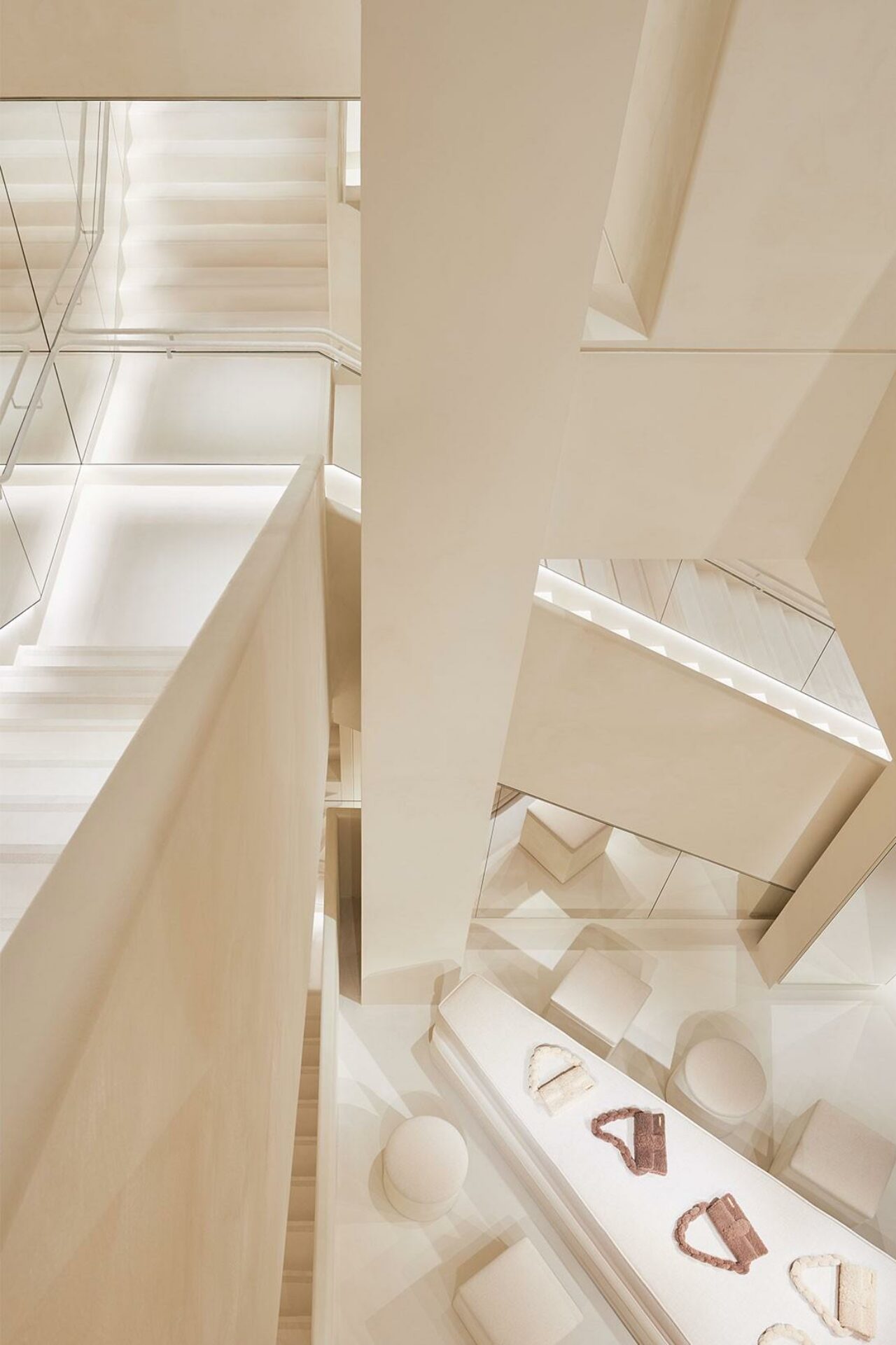 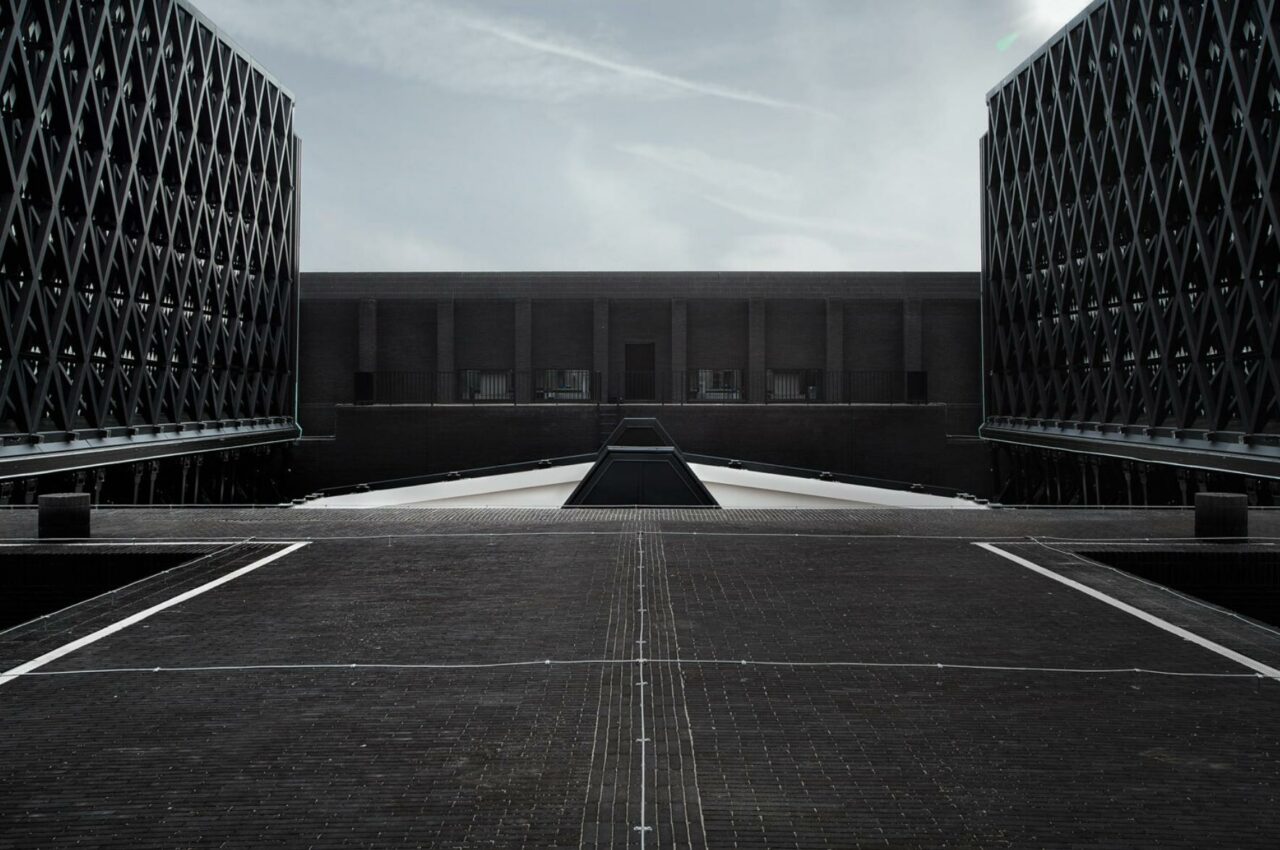 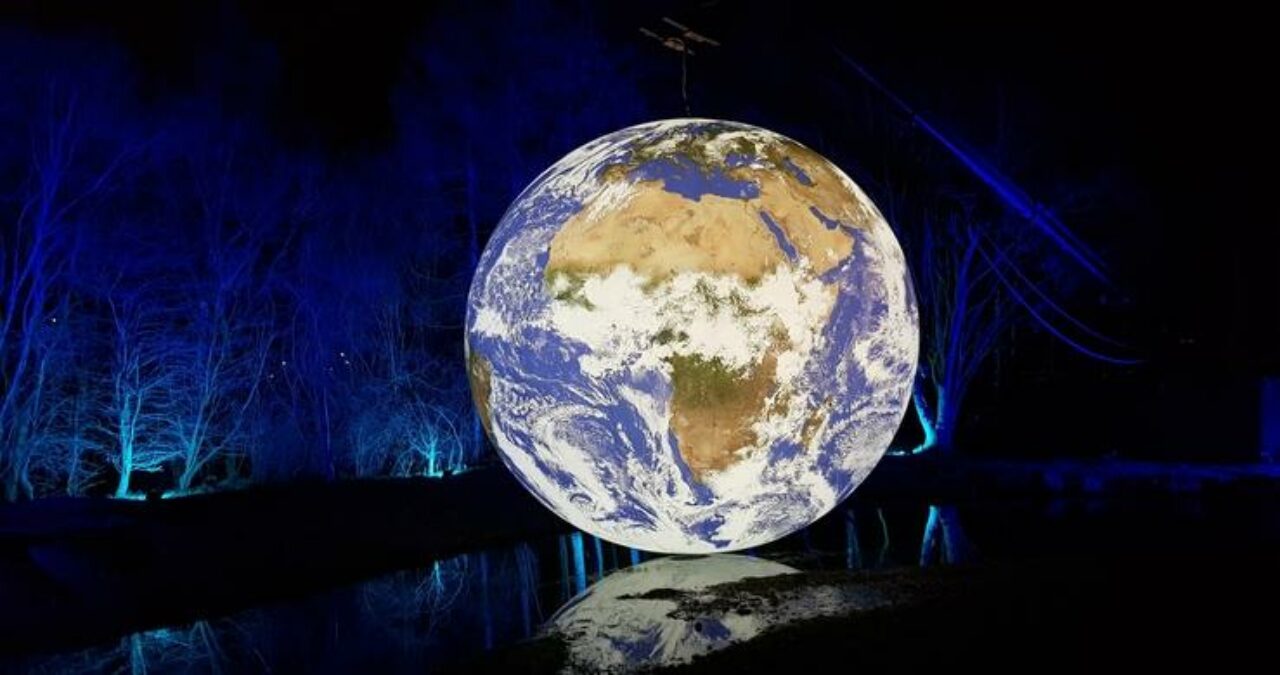 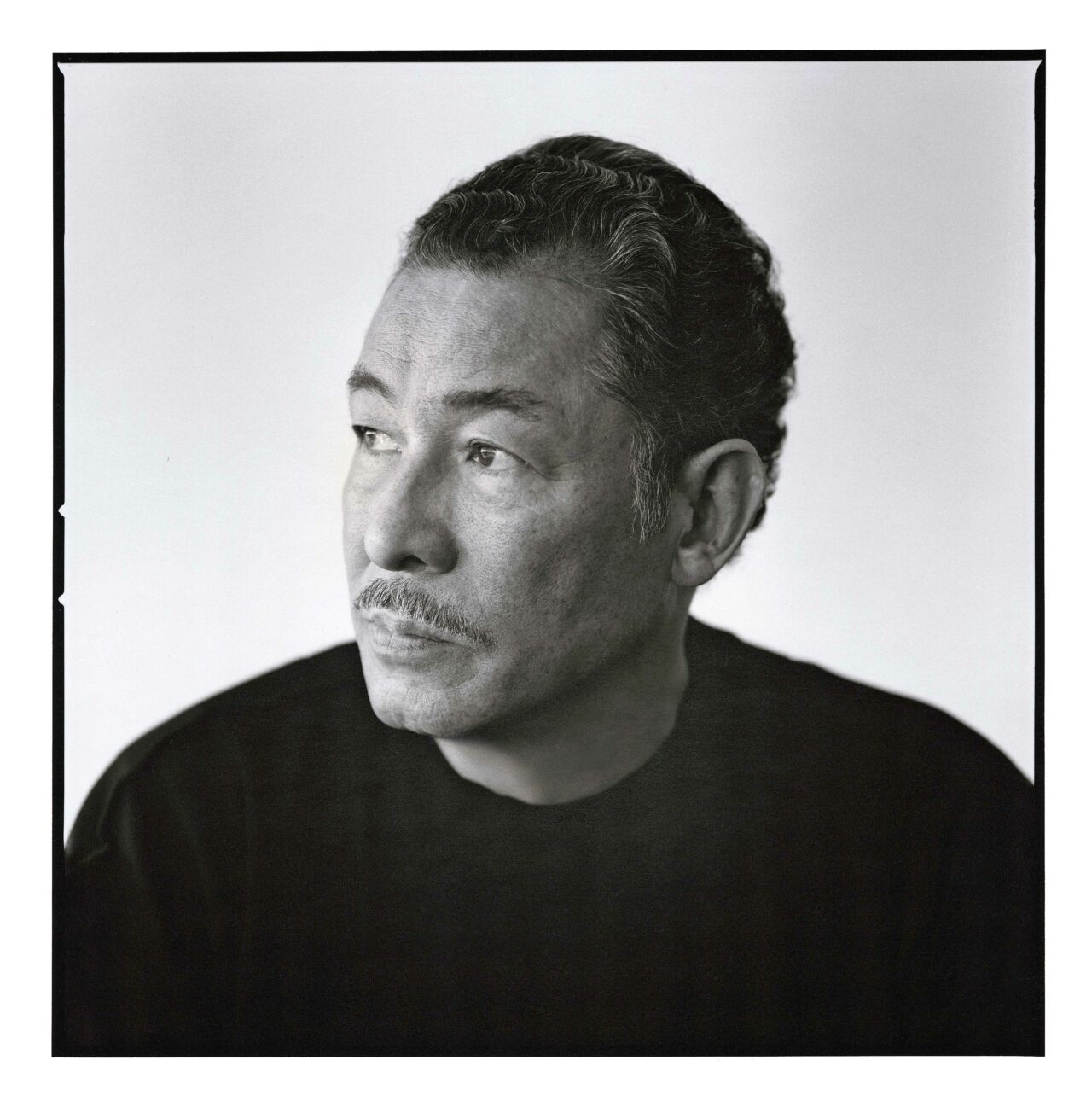 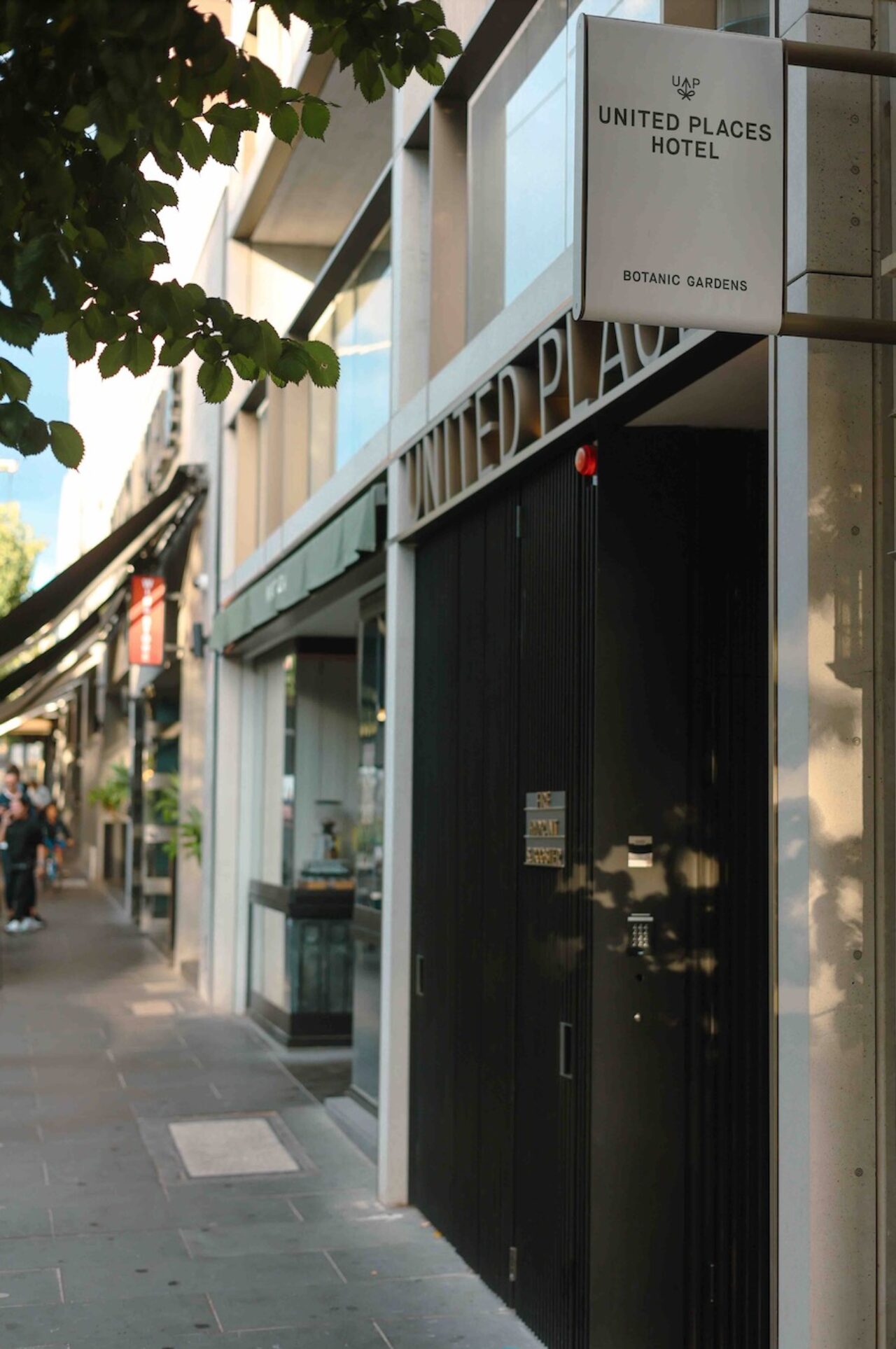 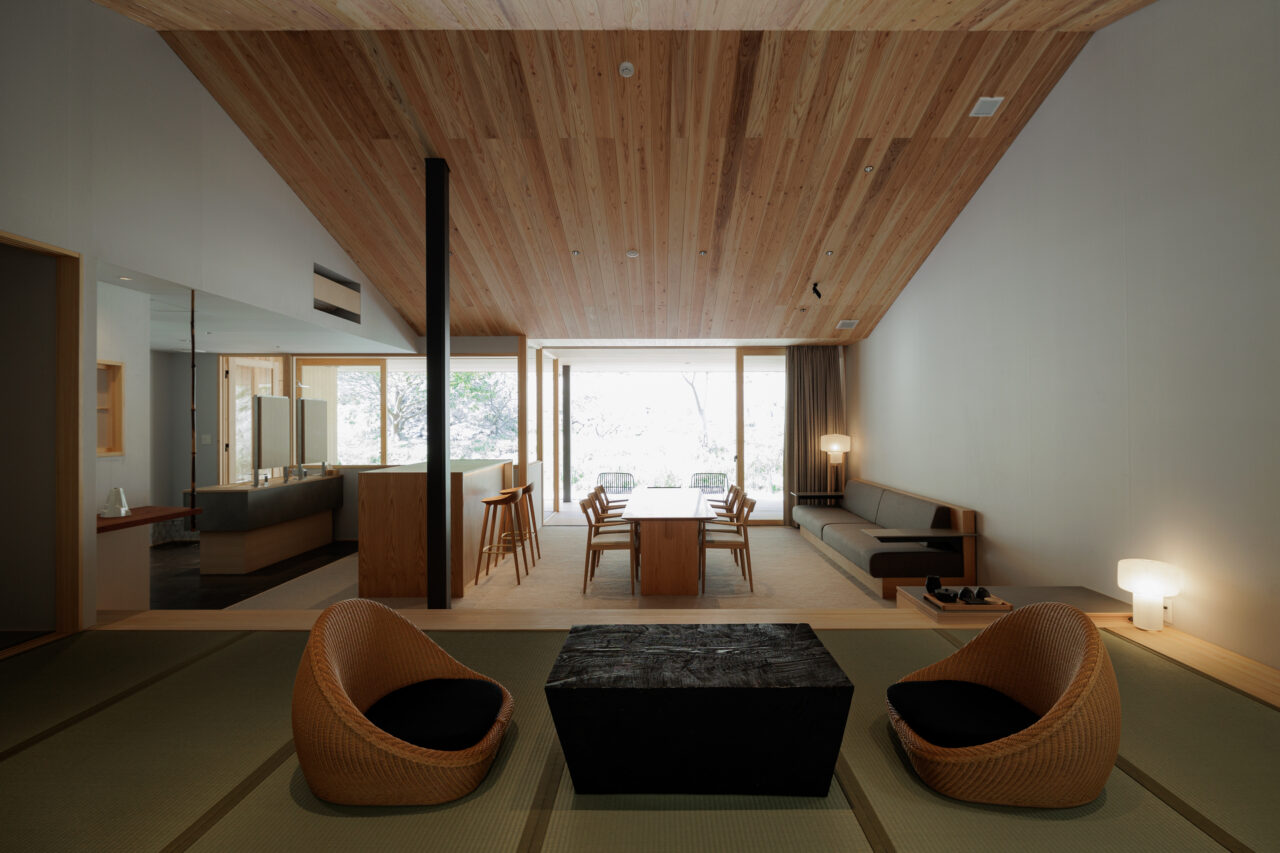 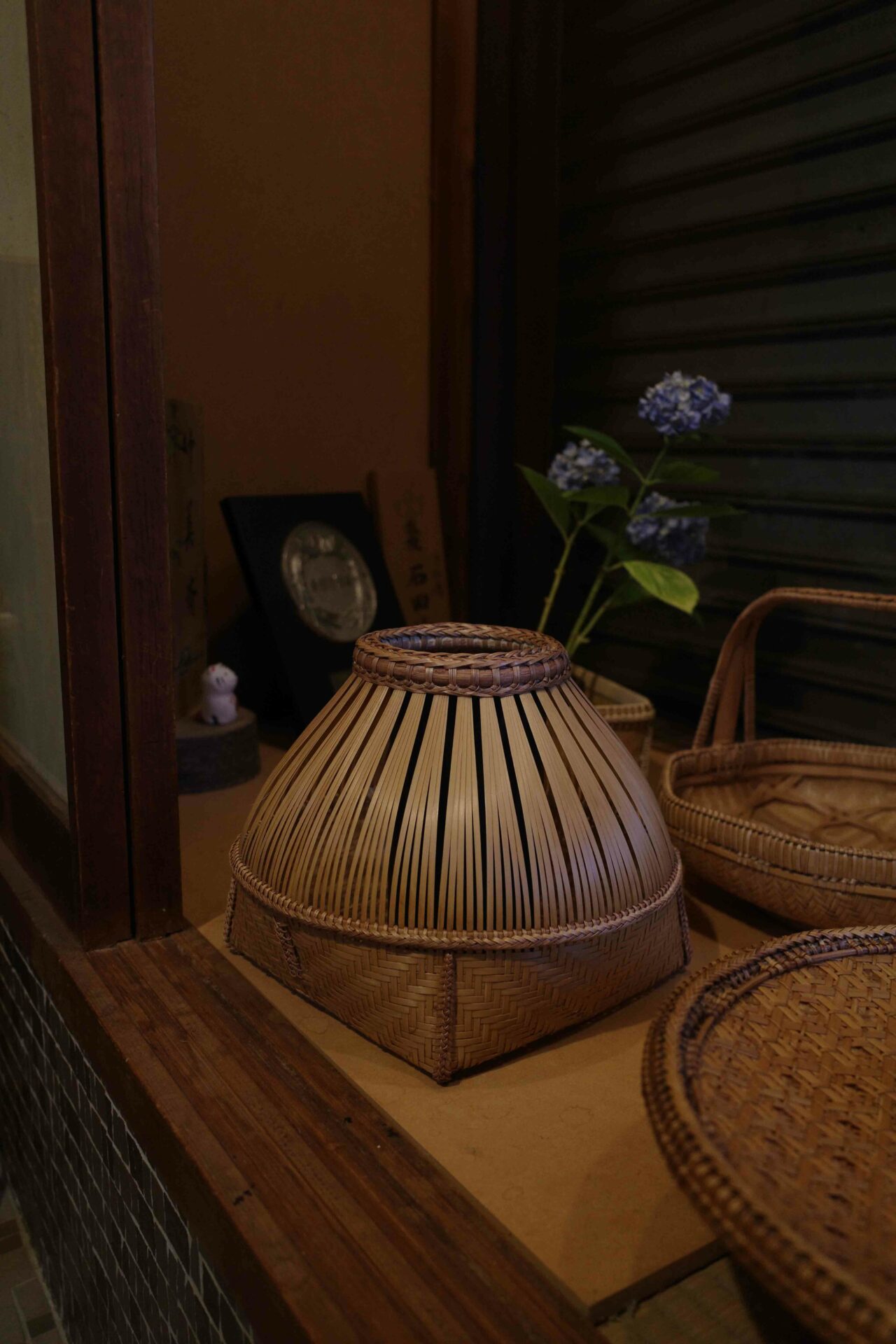 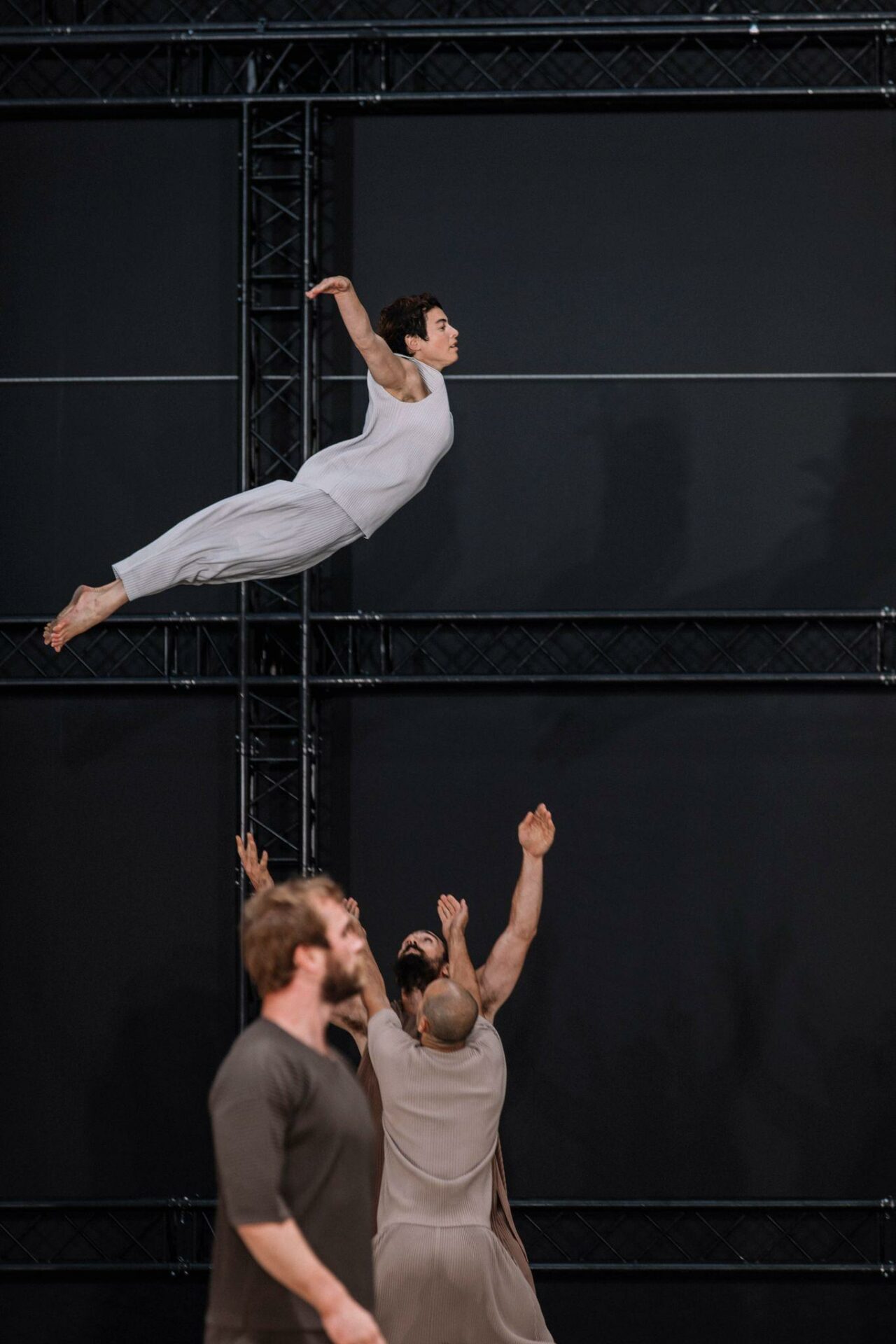 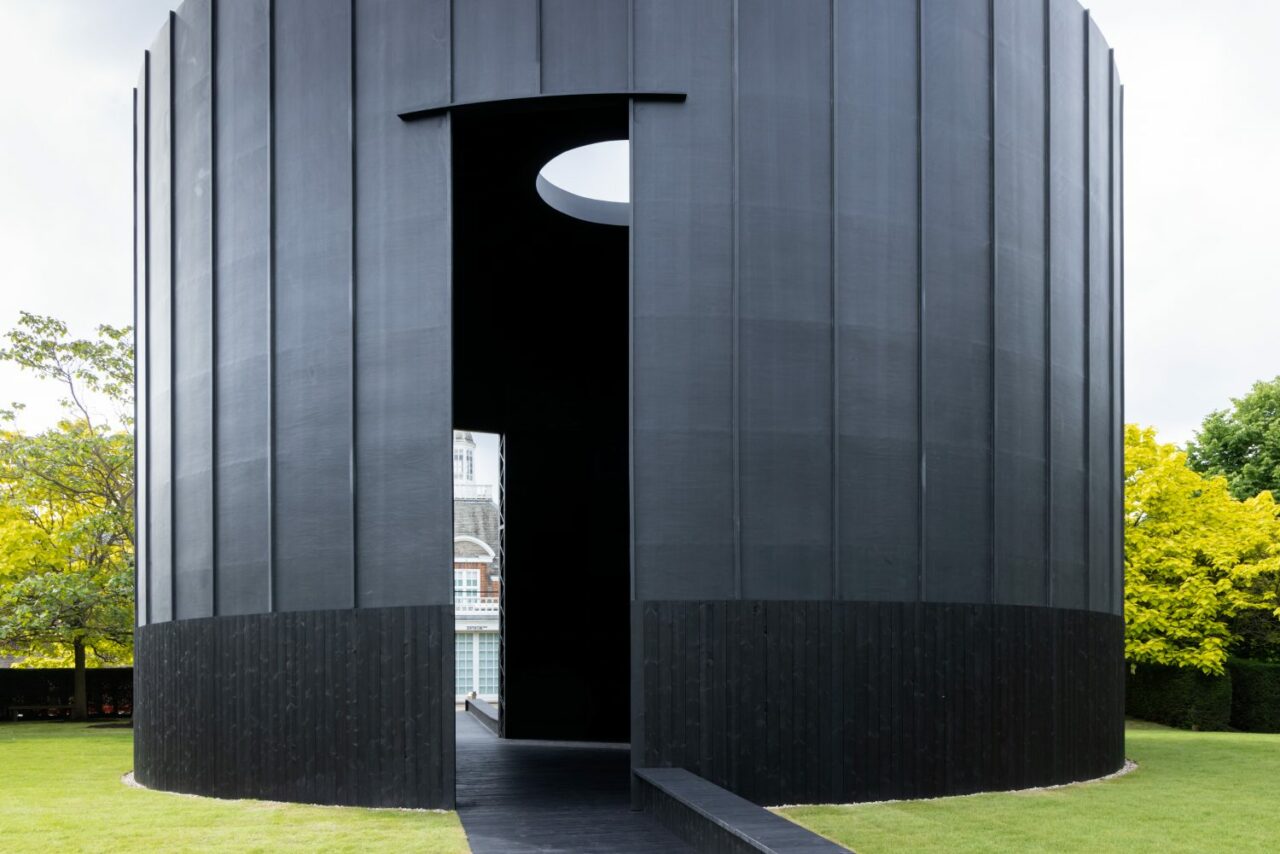 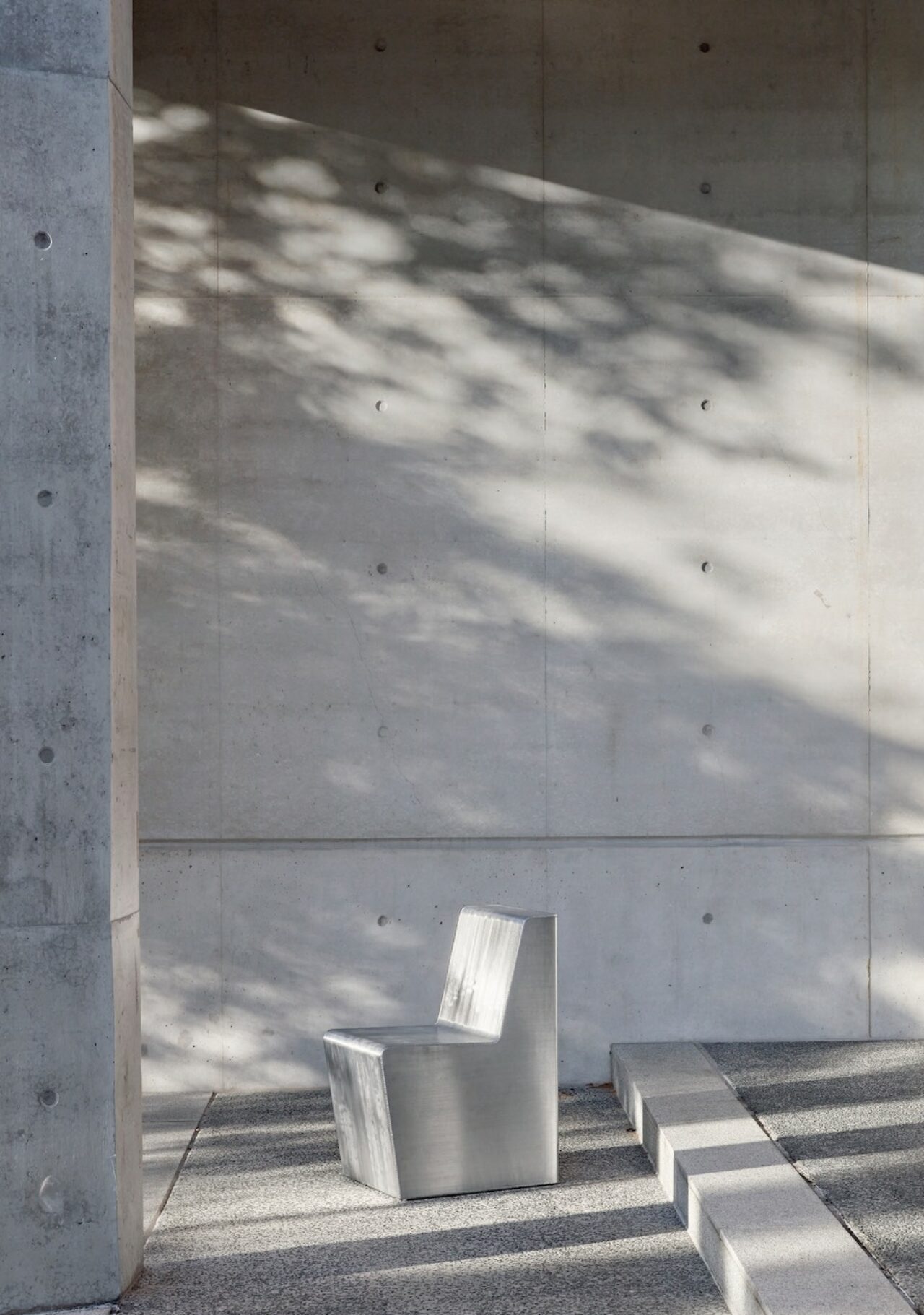 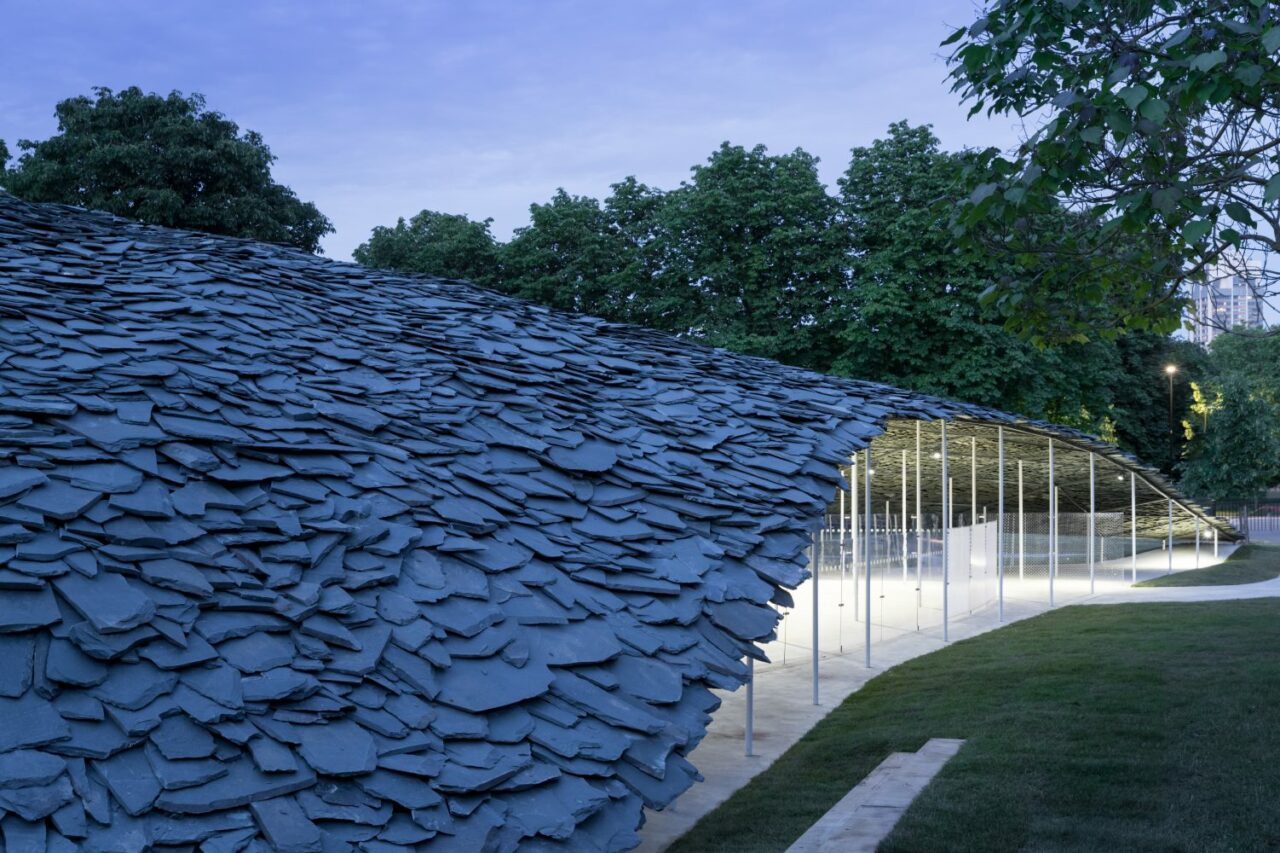 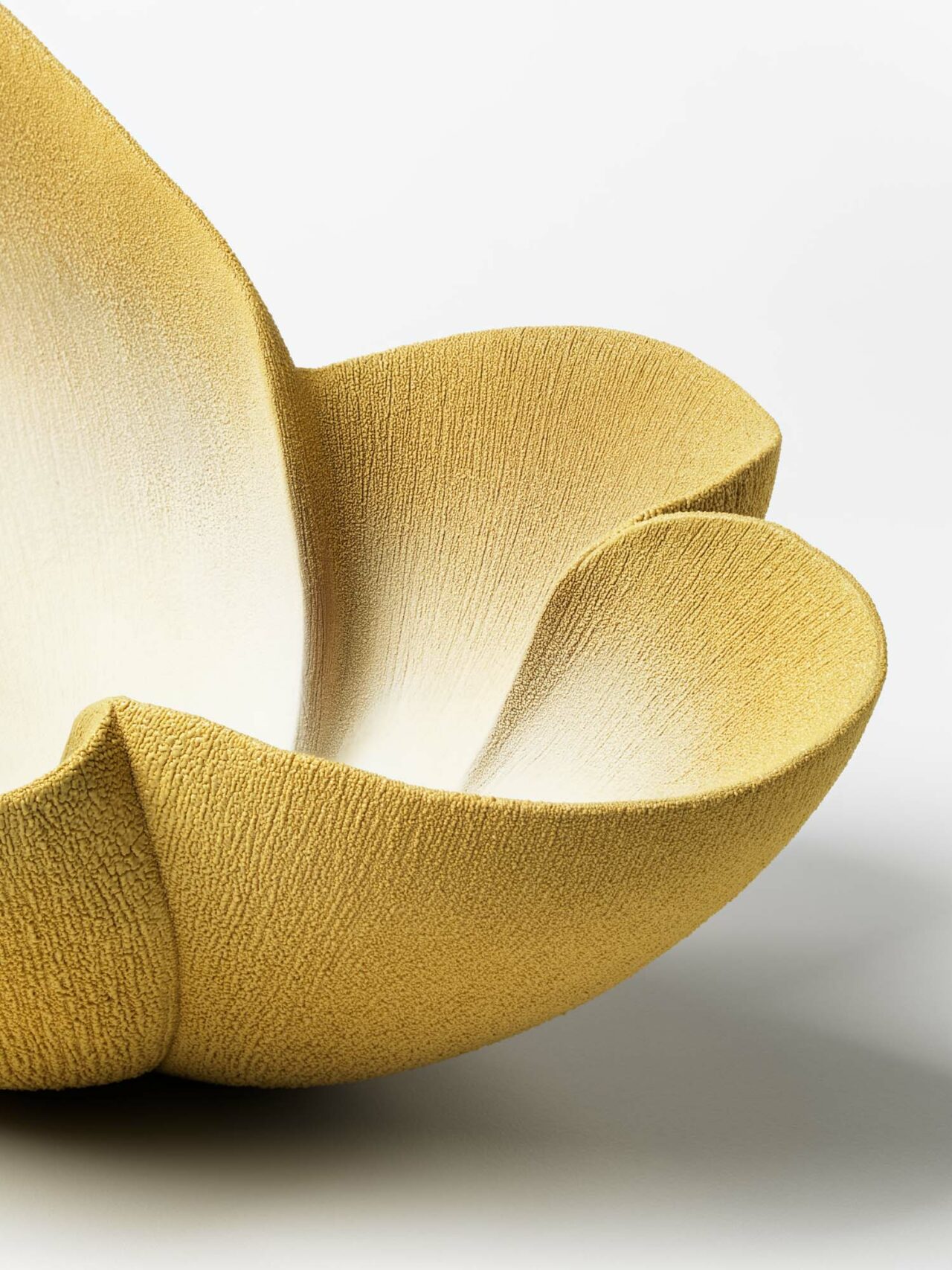 The National Museum Of Western Art 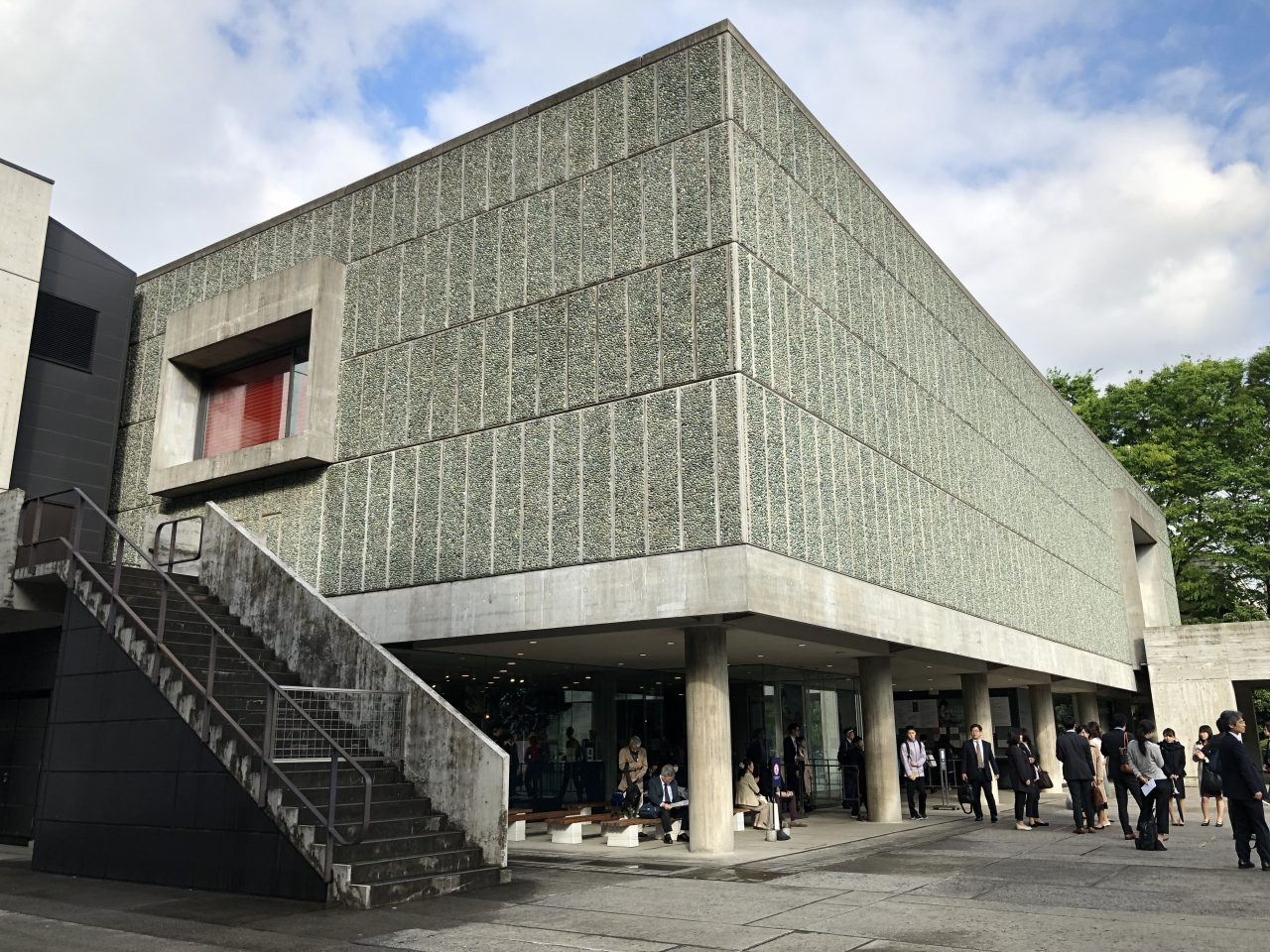 As Japan’s only museum dedicated to Western art, The National Museum of Western Art was initially founded by Kawasaki shipping magnate and industrialist Matsukata Kojiro in the early 1900’s. Dedicated to showcasing Western thought and art, the museum presents 15th-century icons to works by Claude Monet and Jackson Pollock.

Designed in 1959 by Le Corbusier, the building itself is a cultural icon and was recently listed under UNESCO’s World Heritage List. Located in Tokyo’s Ueno Park surrounded by various other institutions and universities, the museum’s pre-cast concrete rectangular structure stands robustly on tubular columns providing a stark distinction from the various galleries nearby. The Modernist structure reflects Le Corbusier’s key architectural formulas and grid structures, with additional detailing and construction supervision from three local Japanese architects and his apprentices at the time, Kunio Maekawa, Junzo Sakakura and Takamasa Yoshizaka, who later grew to become pivotal Japanese architects in their own right. 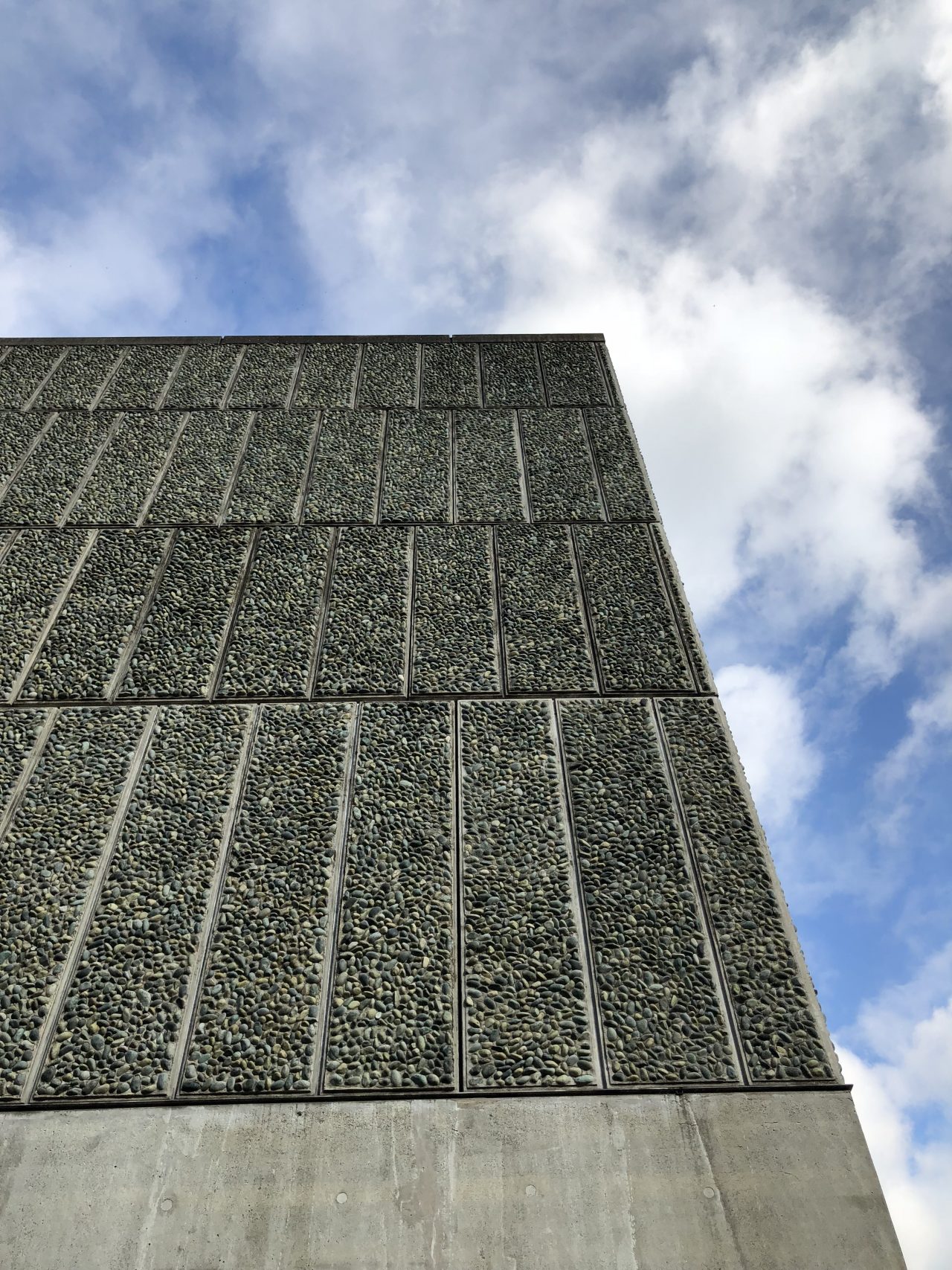 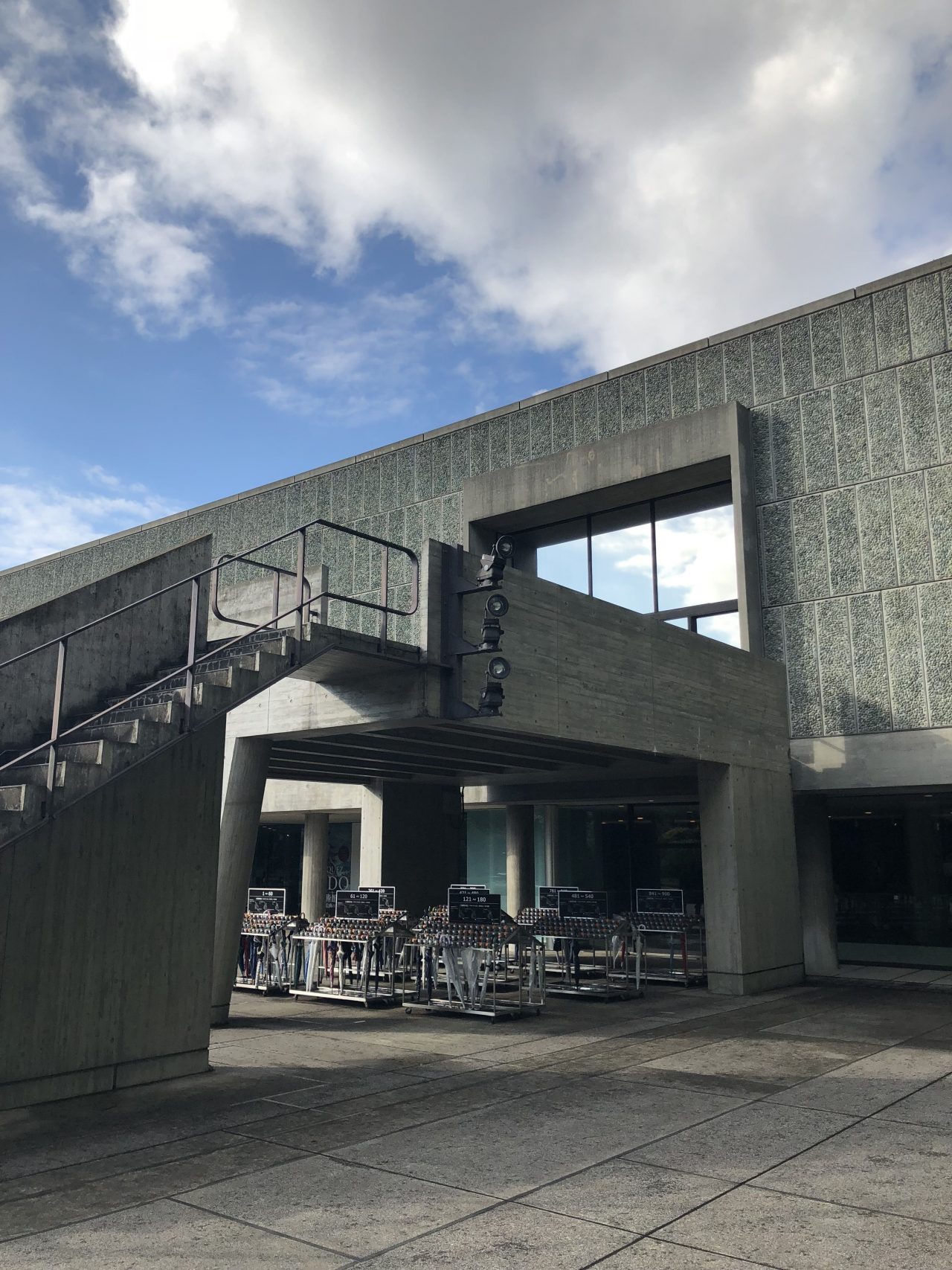