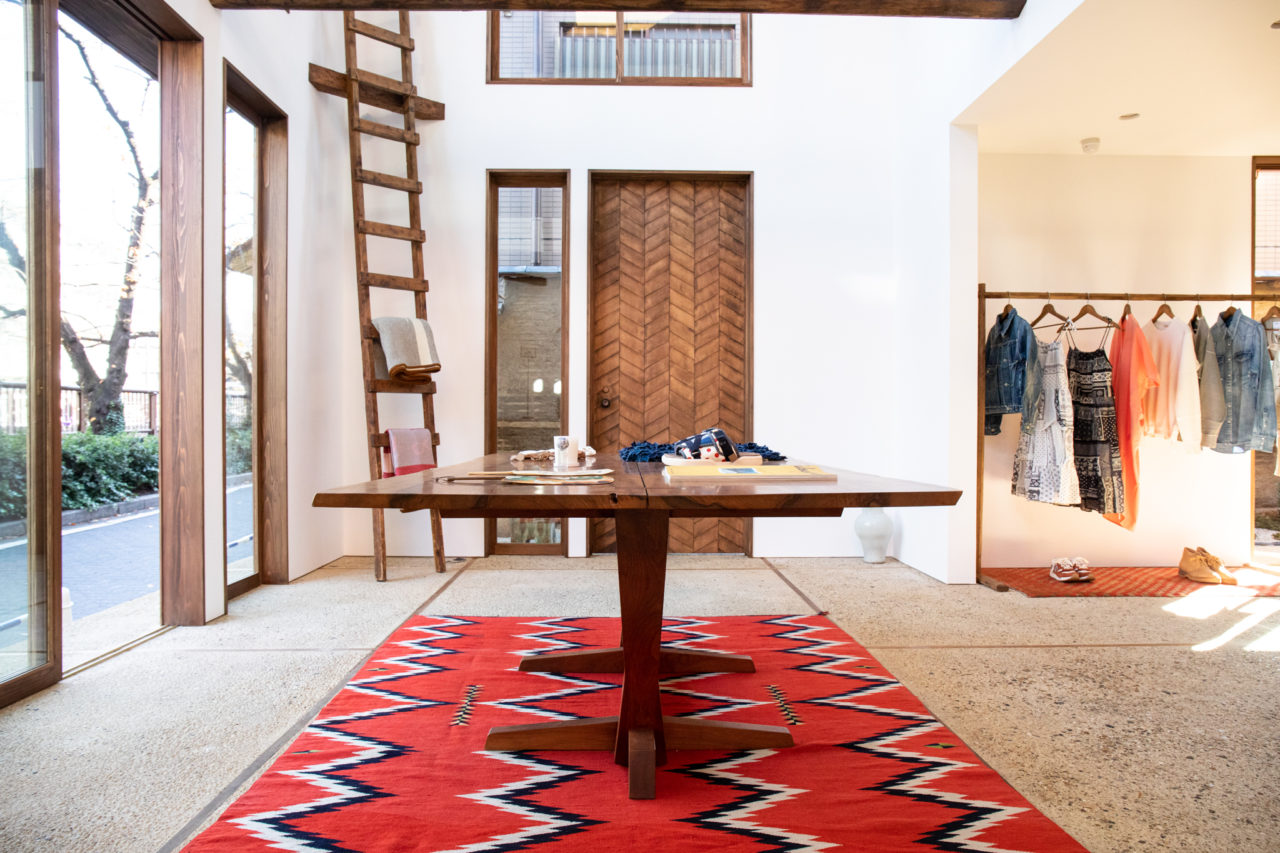 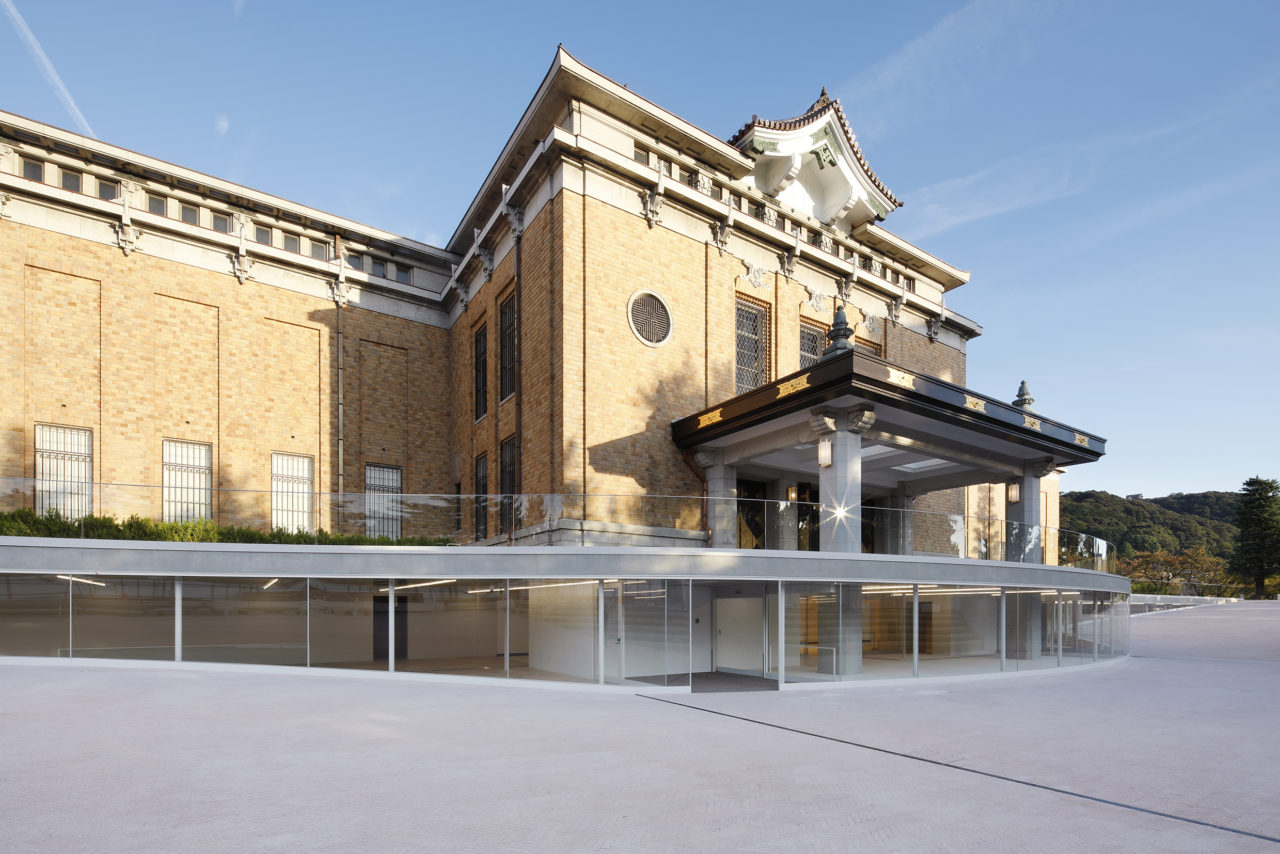 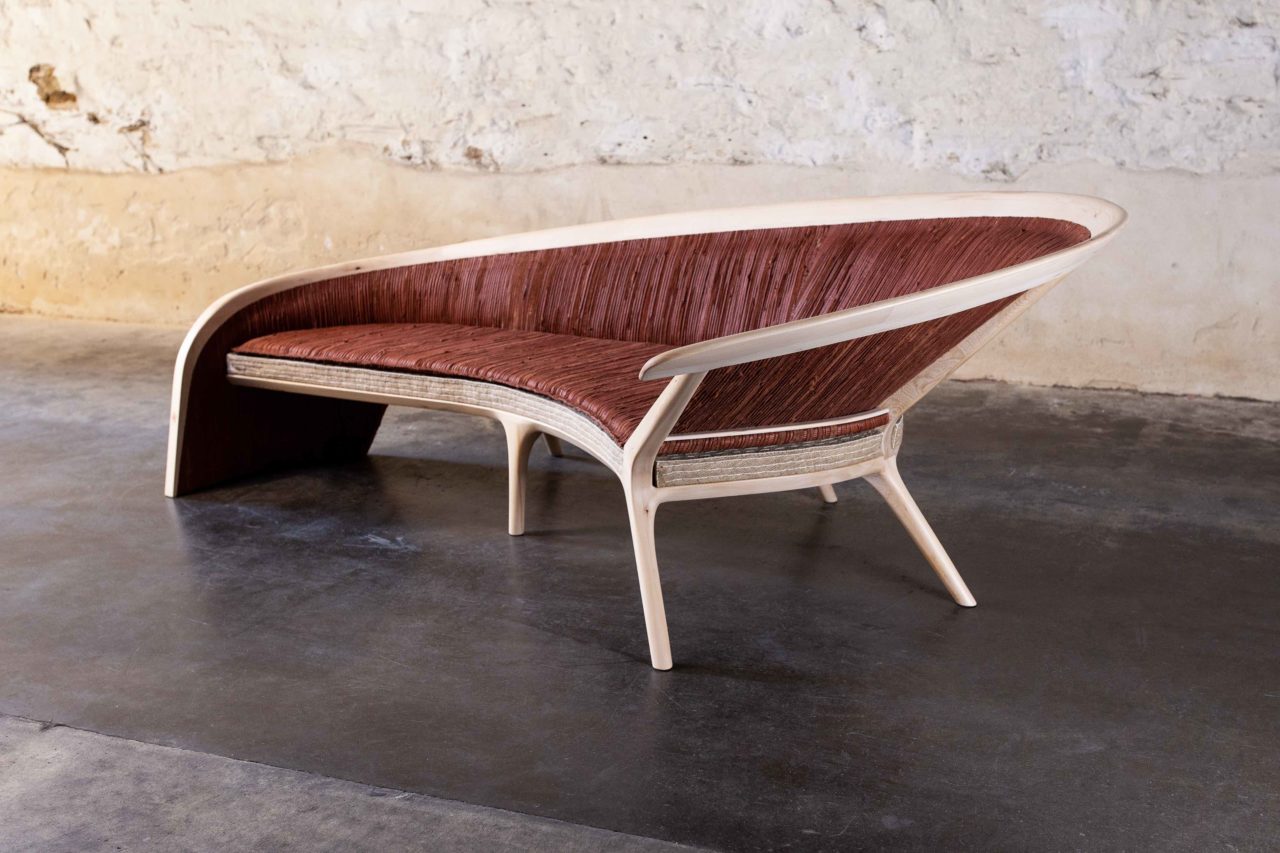 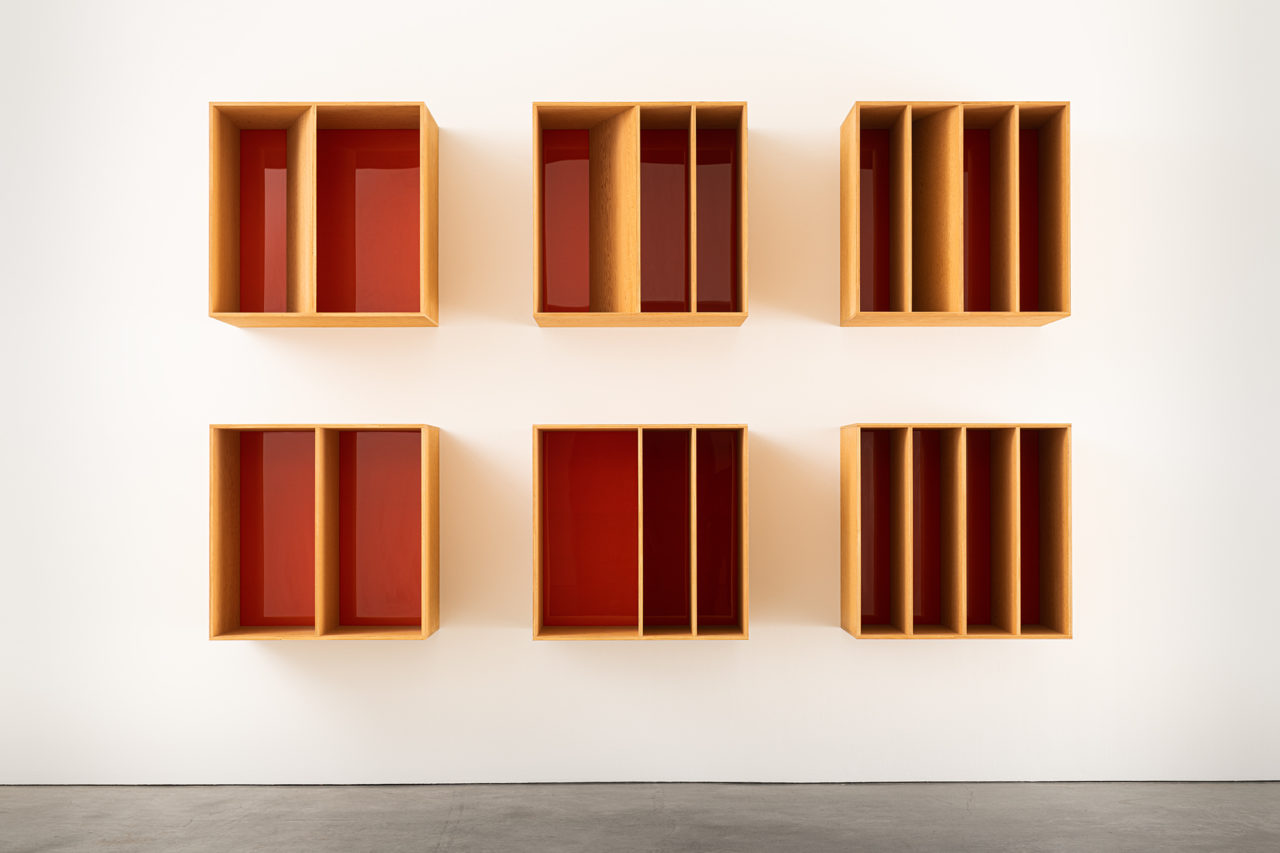 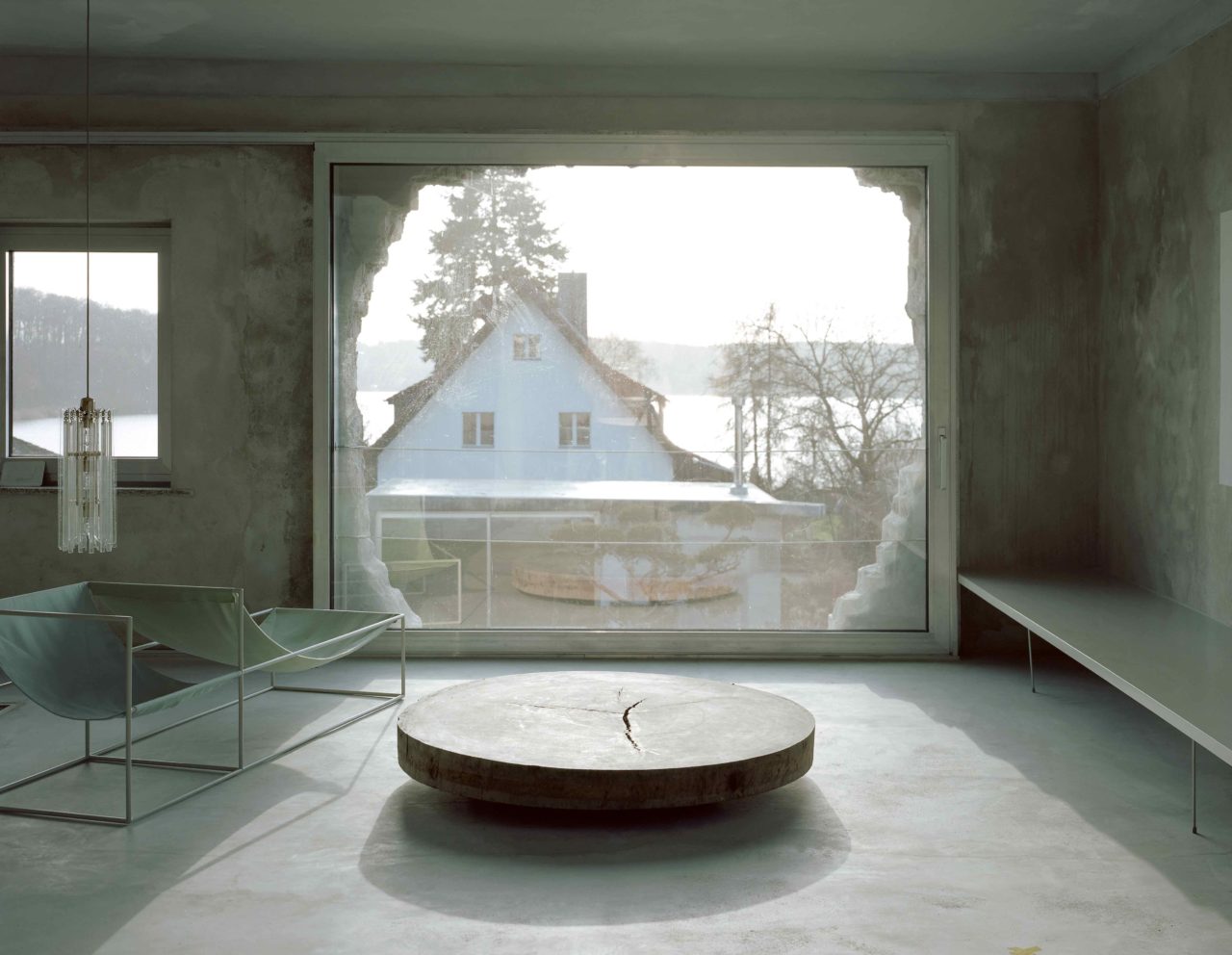 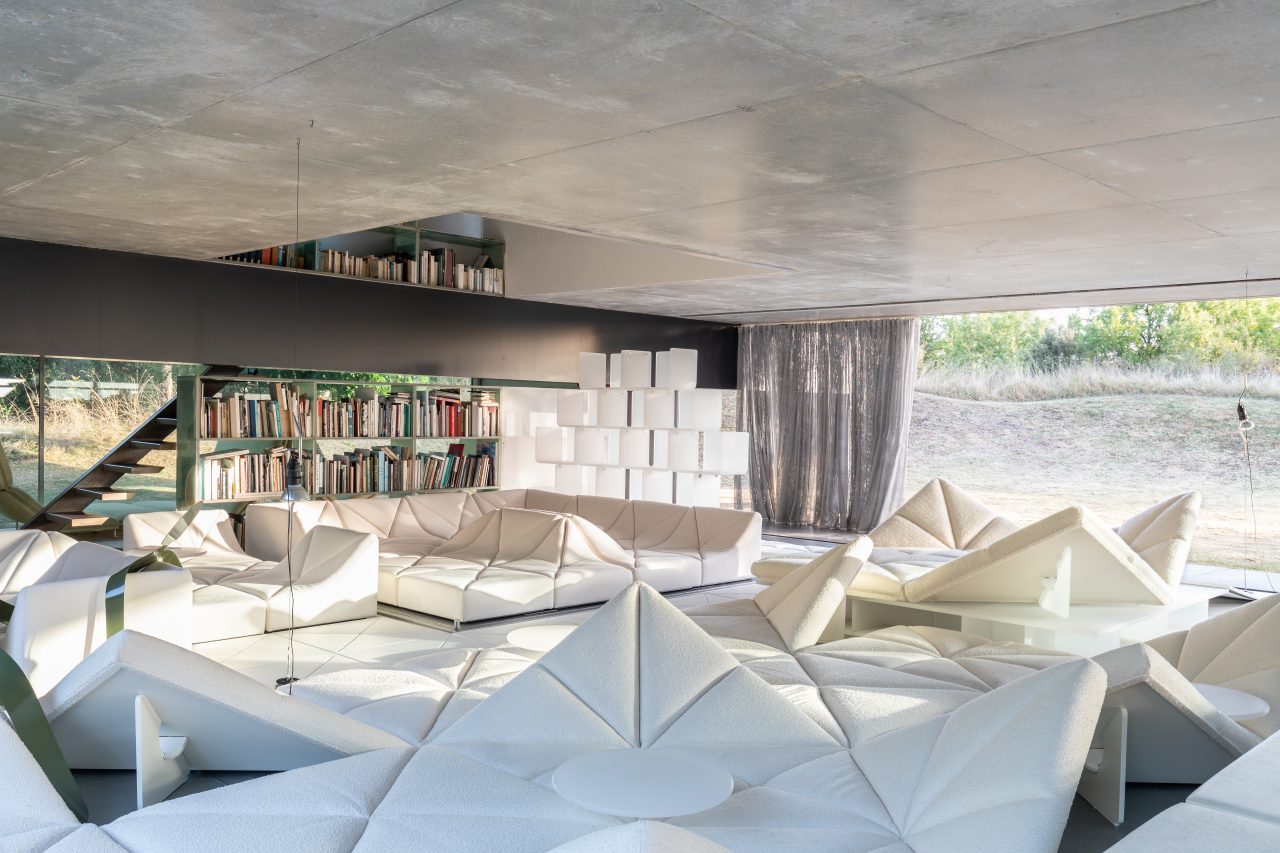 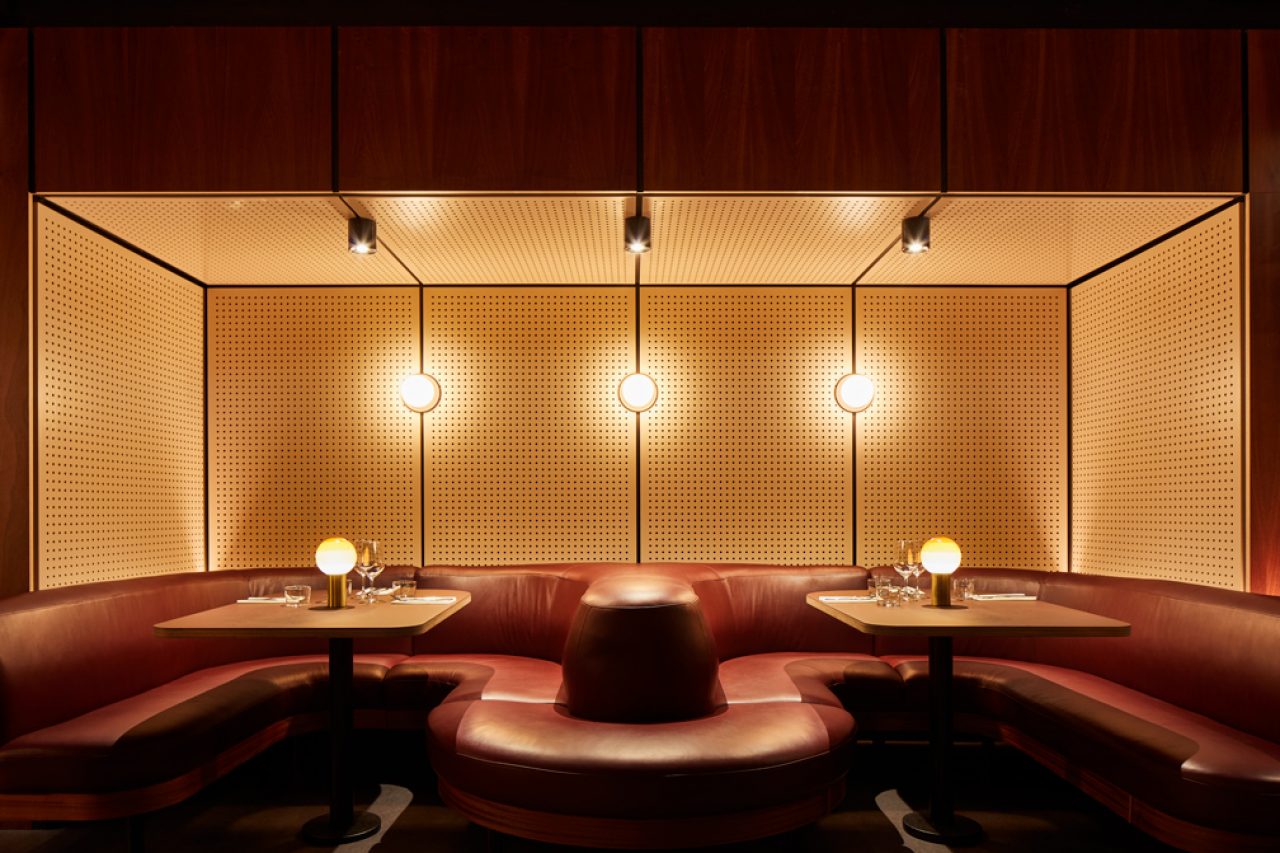 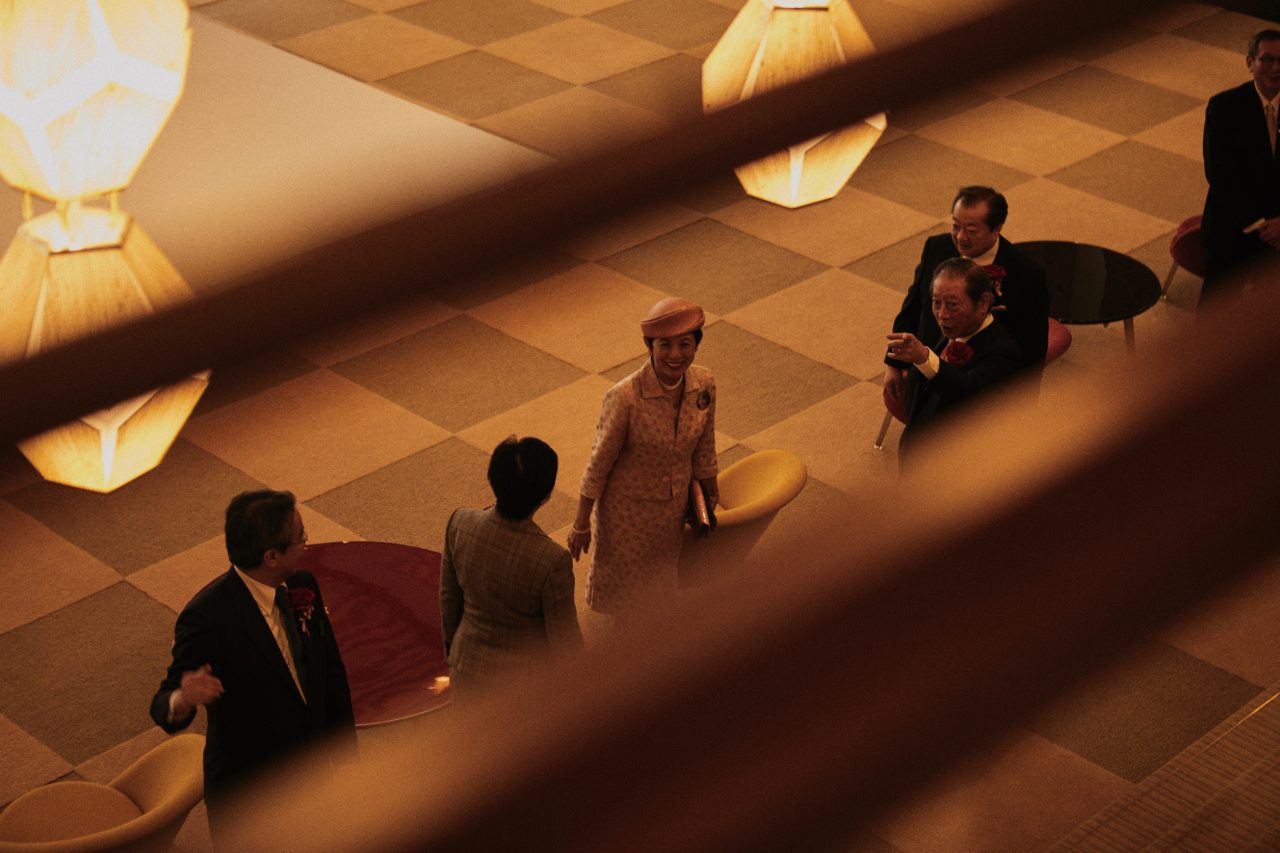 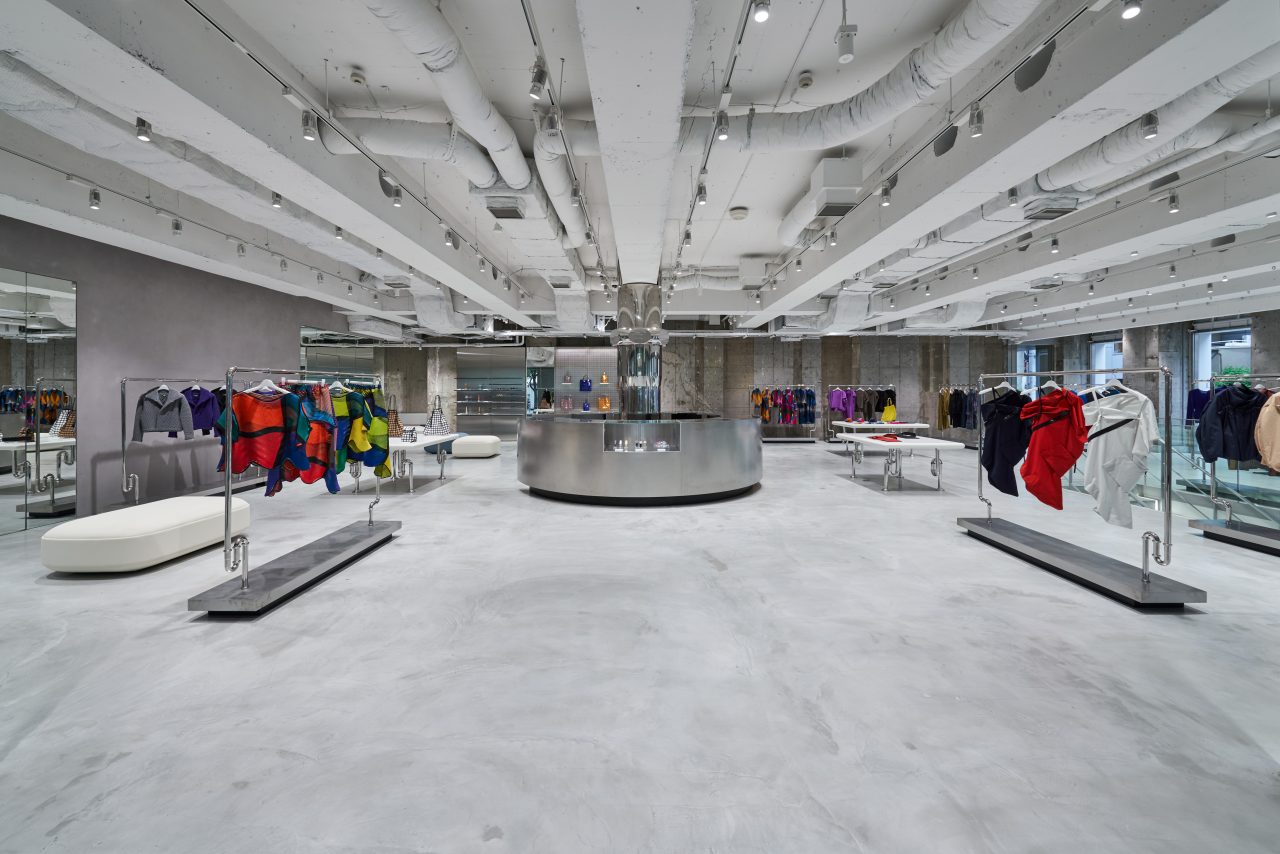 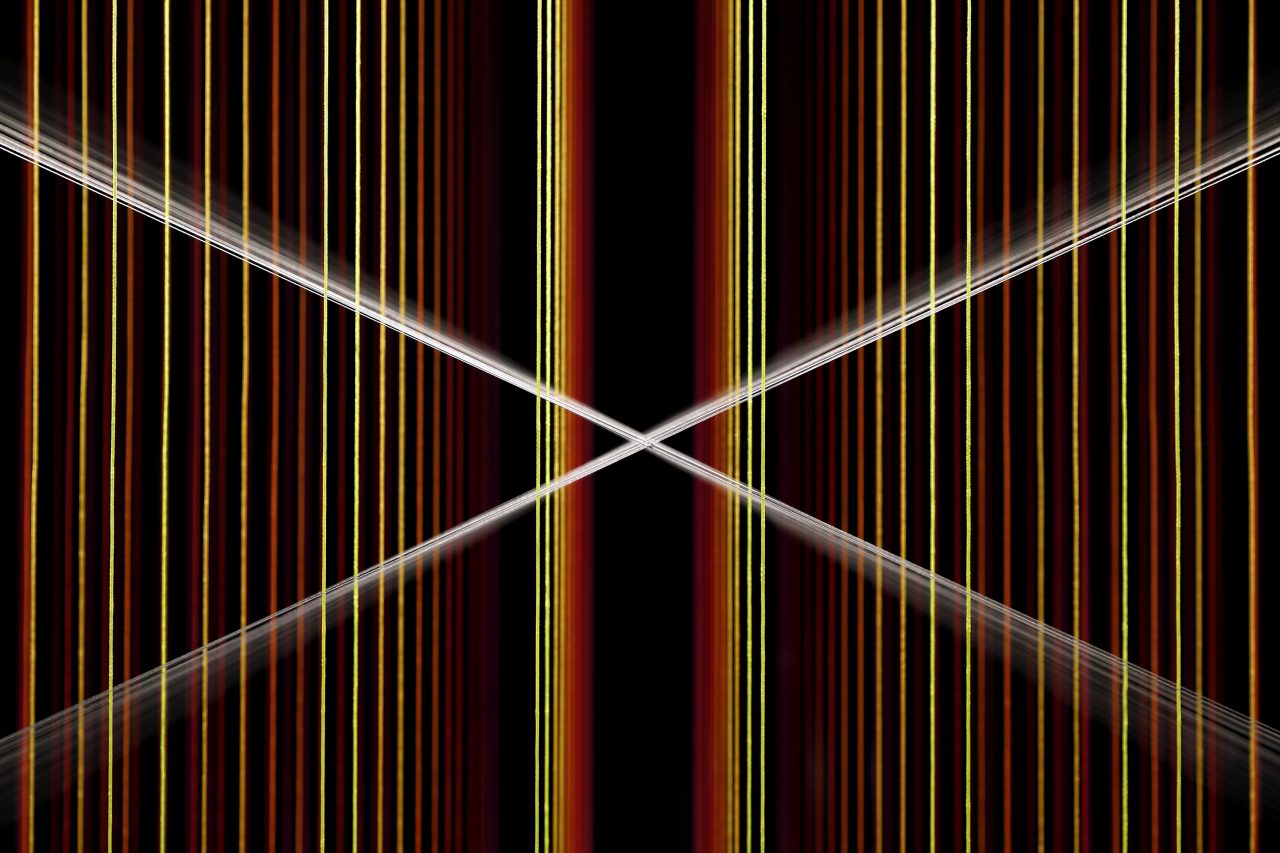 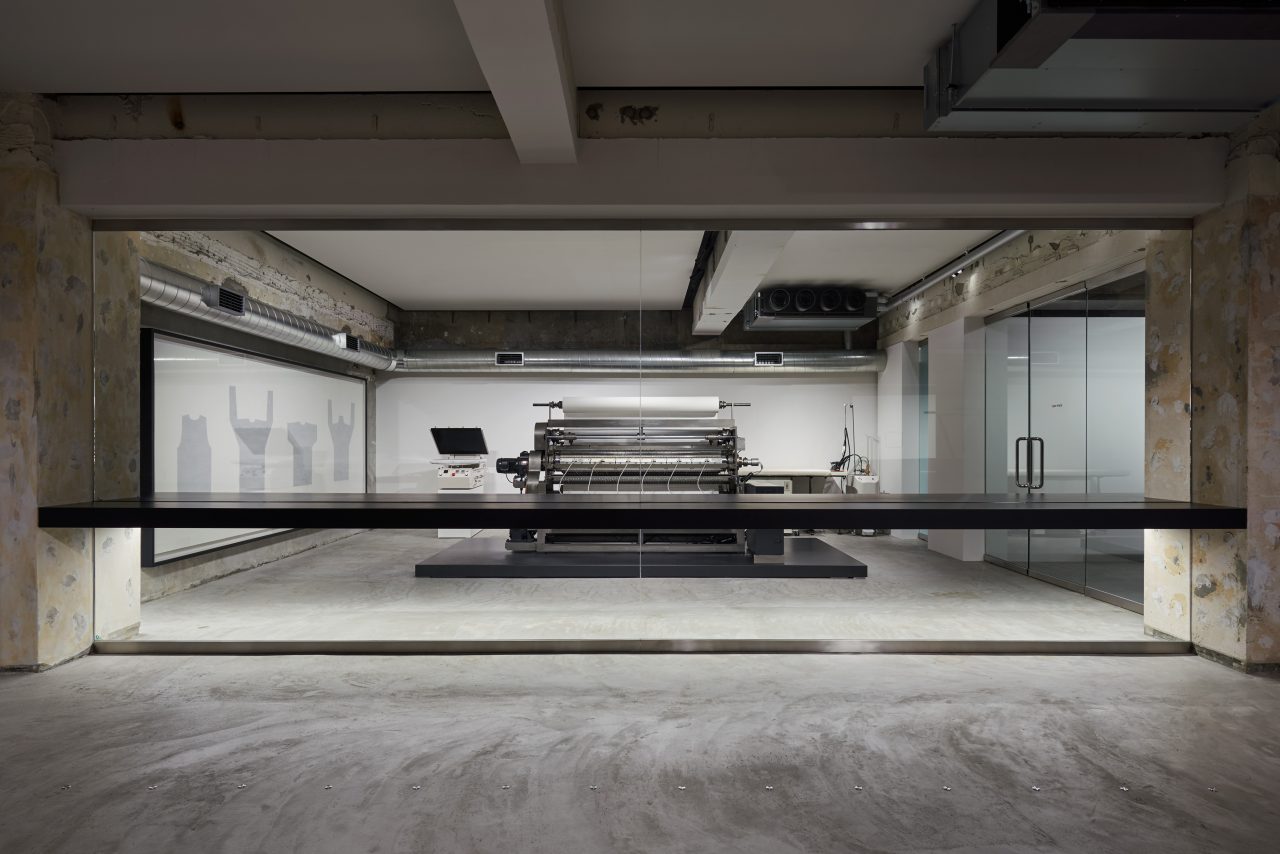 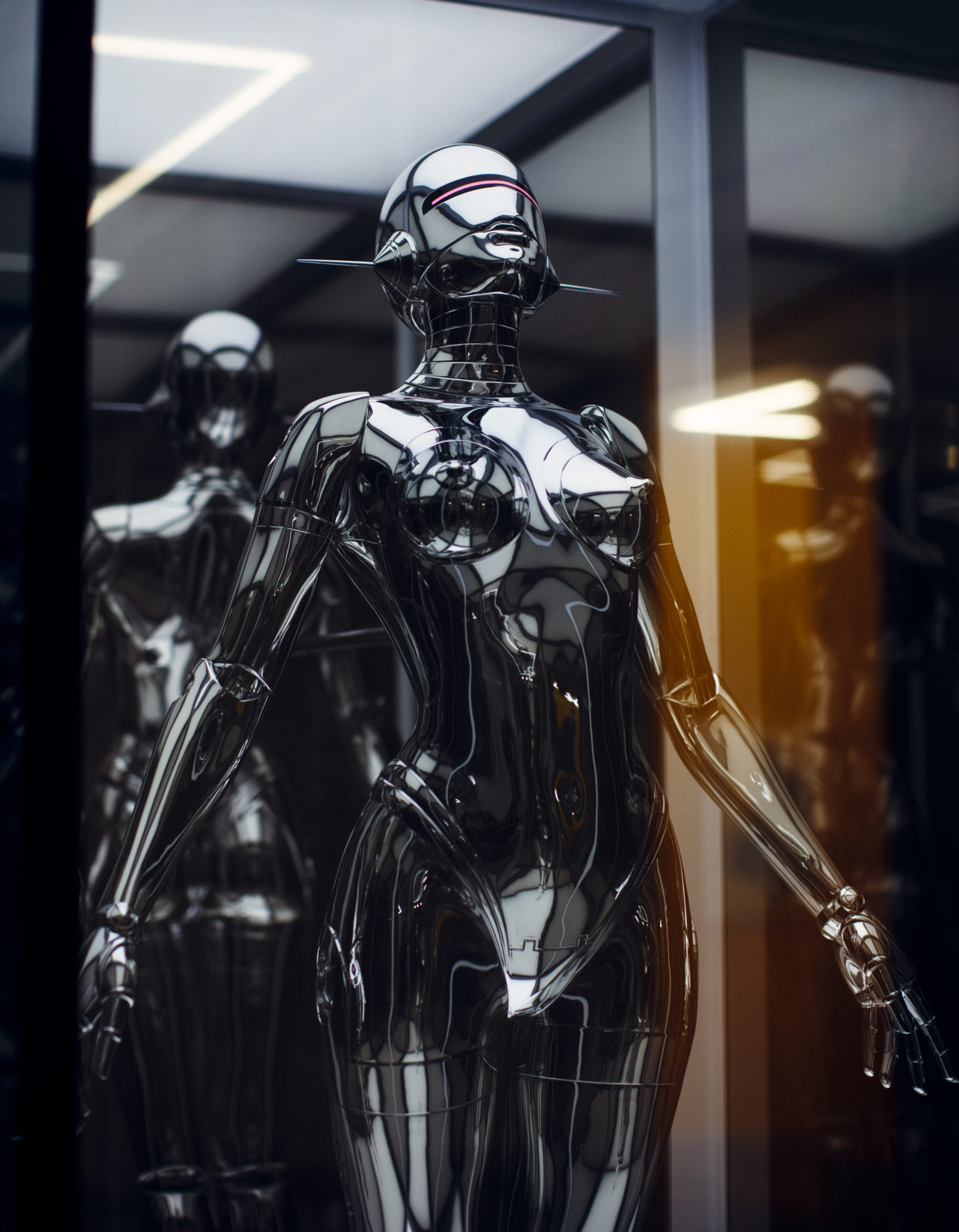 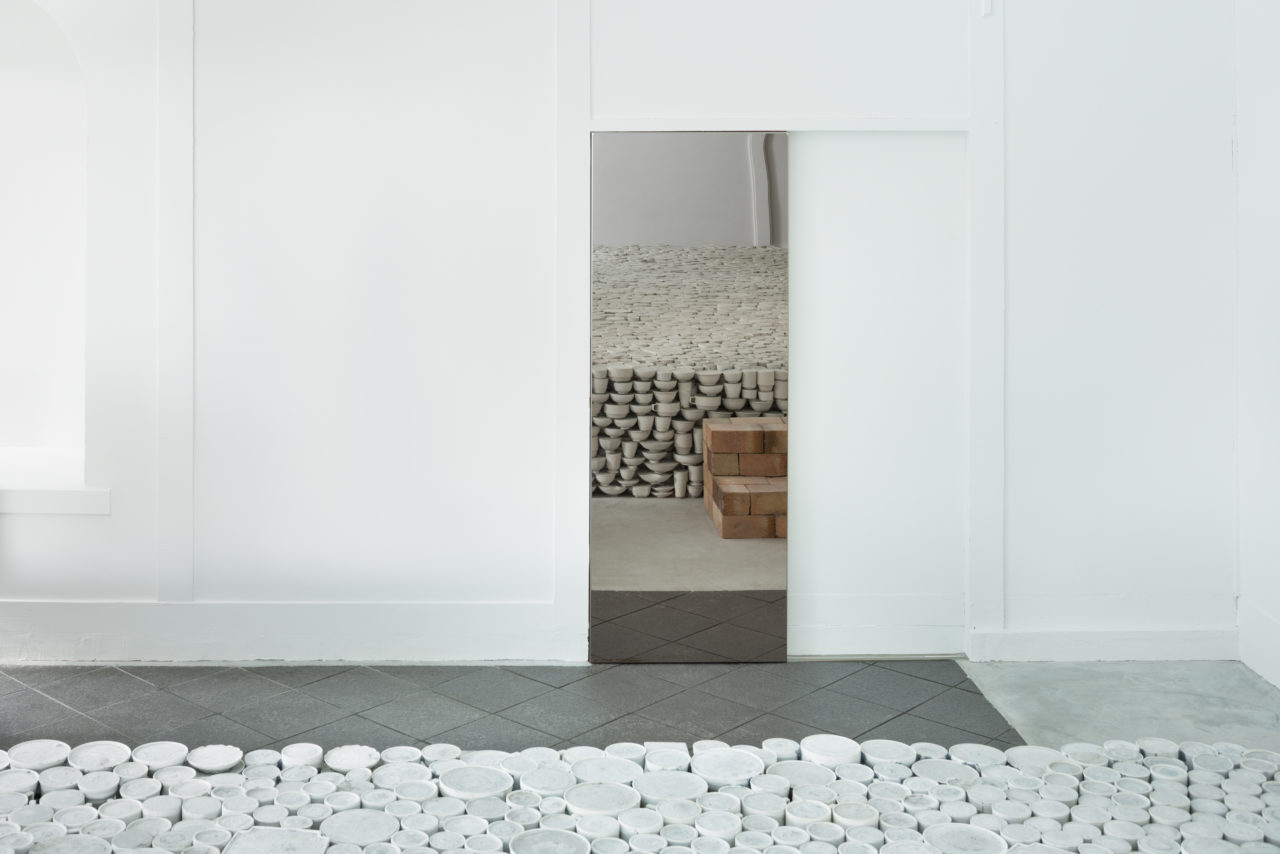 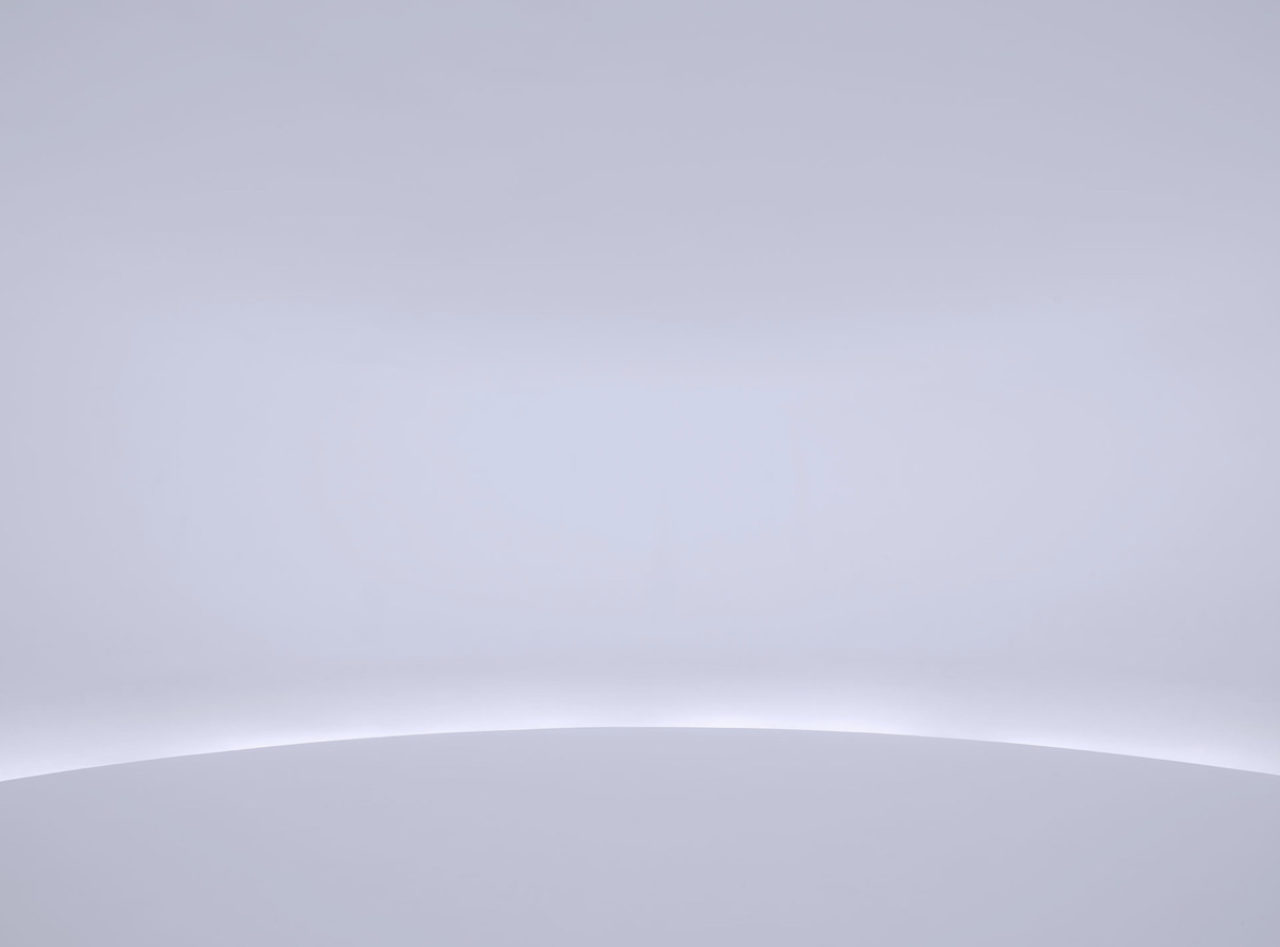 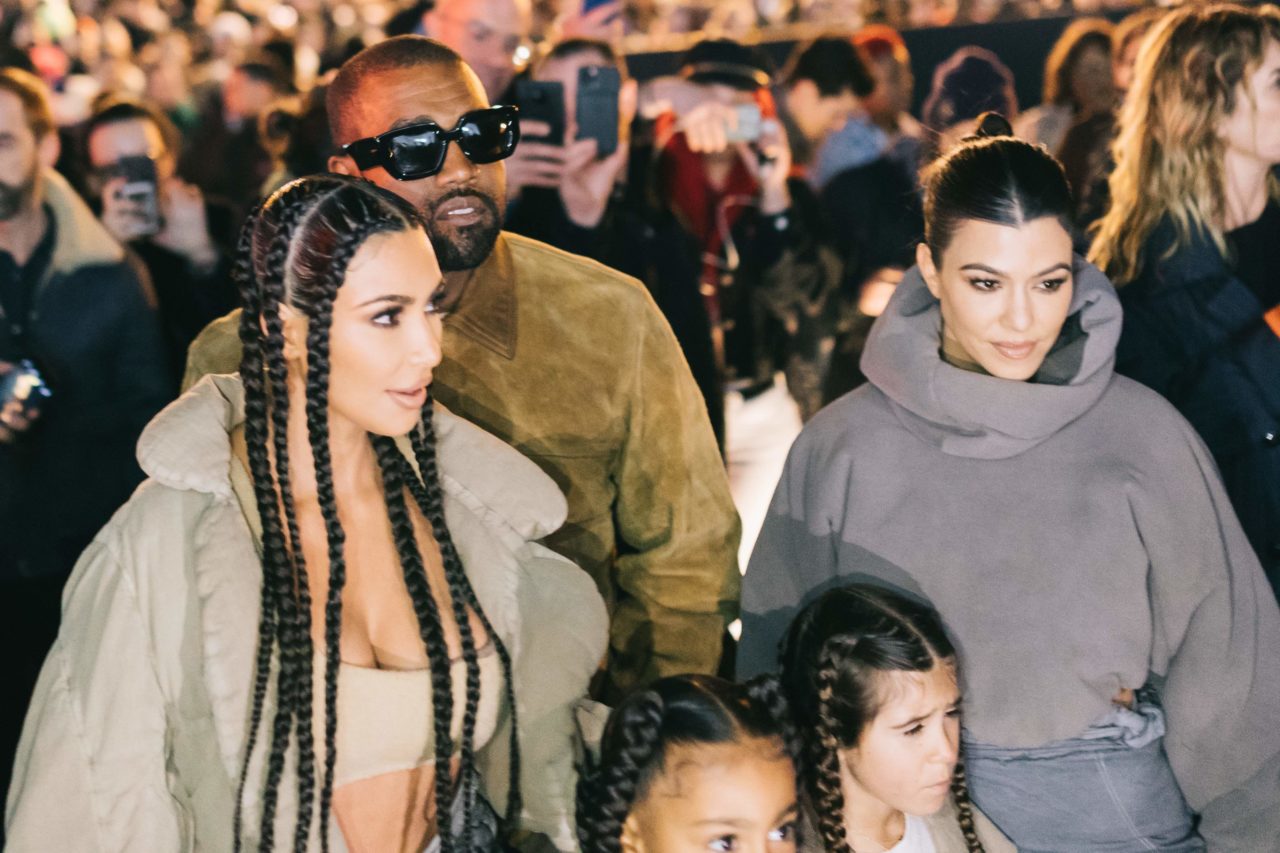 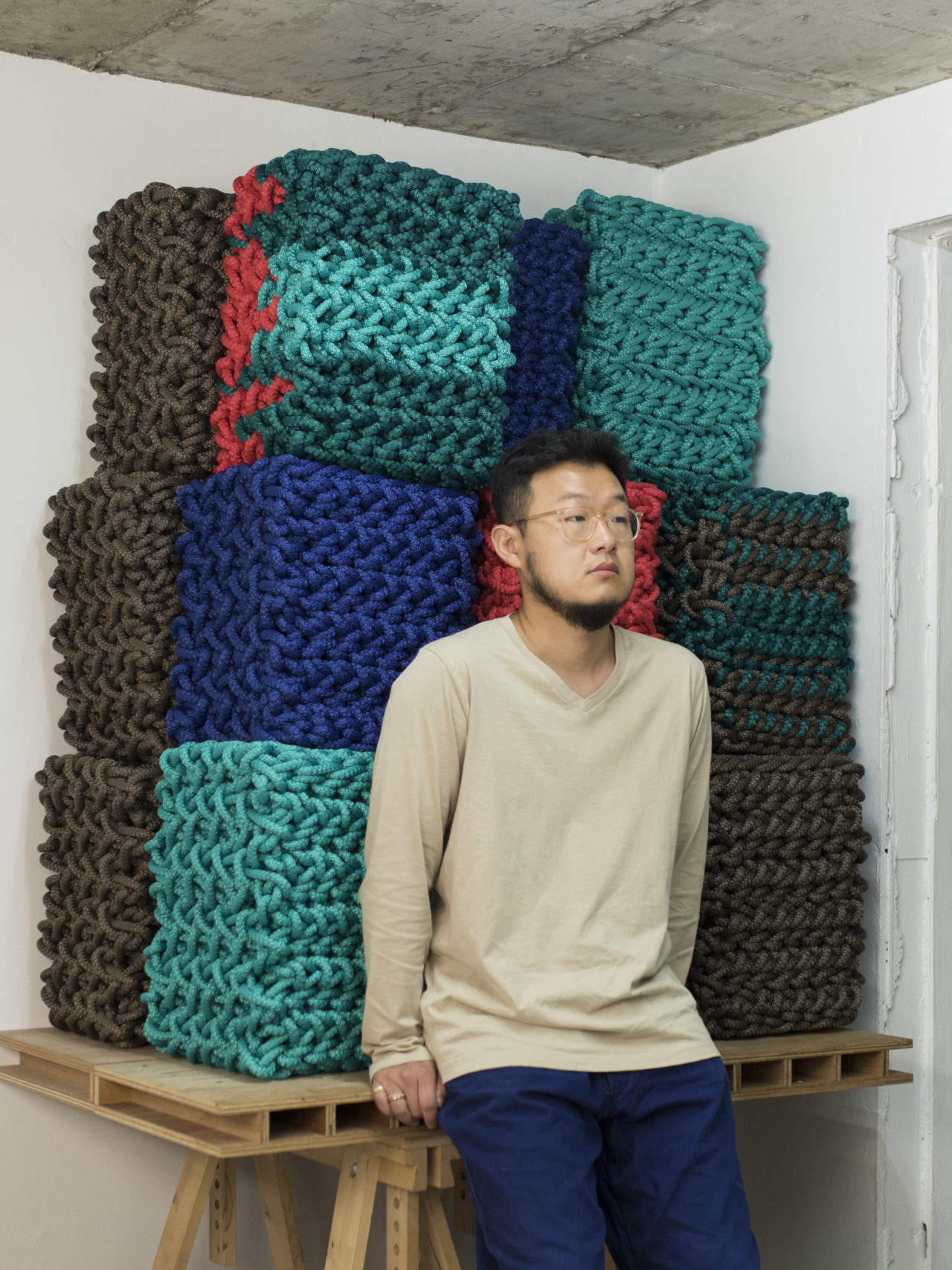 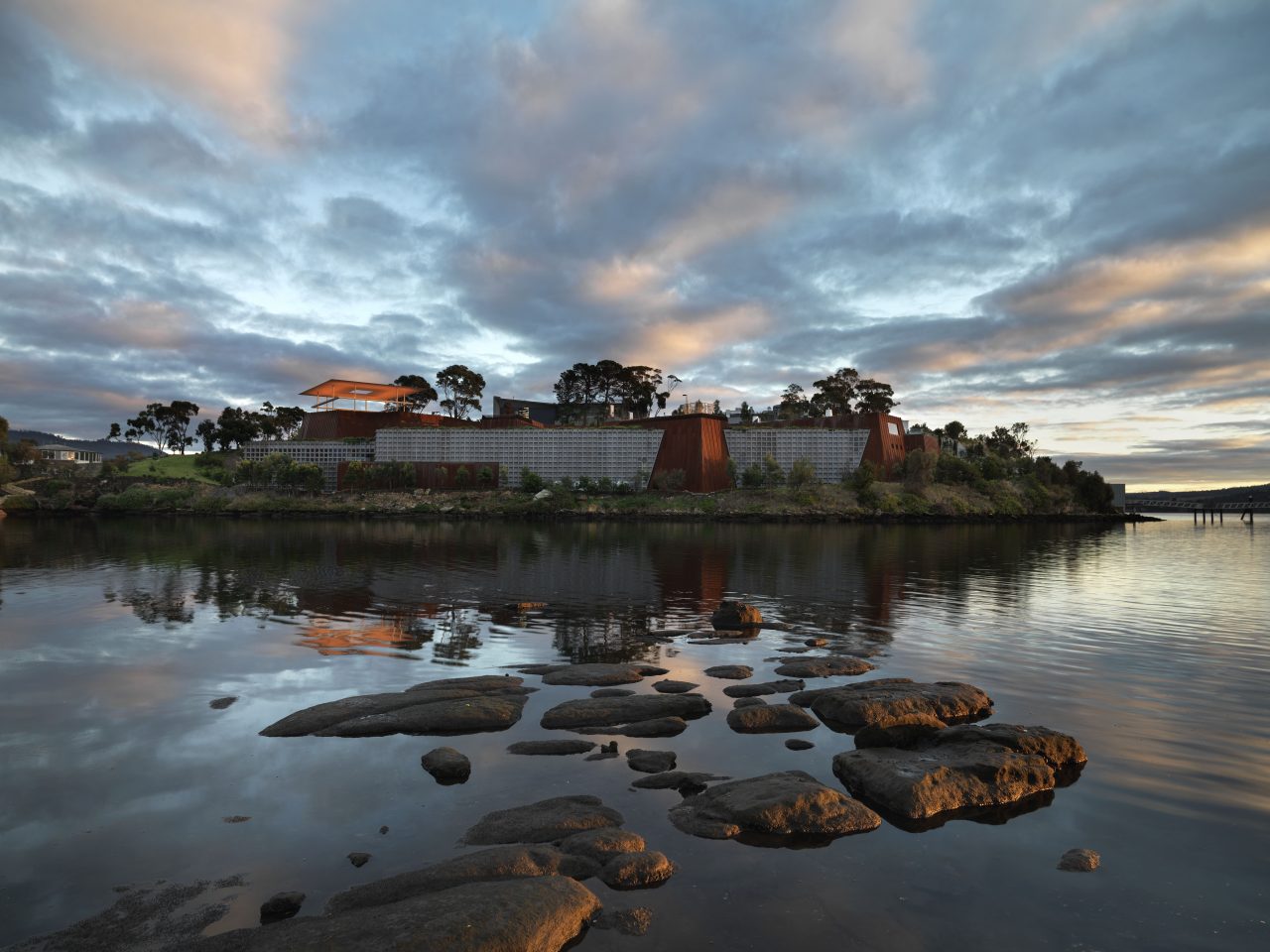 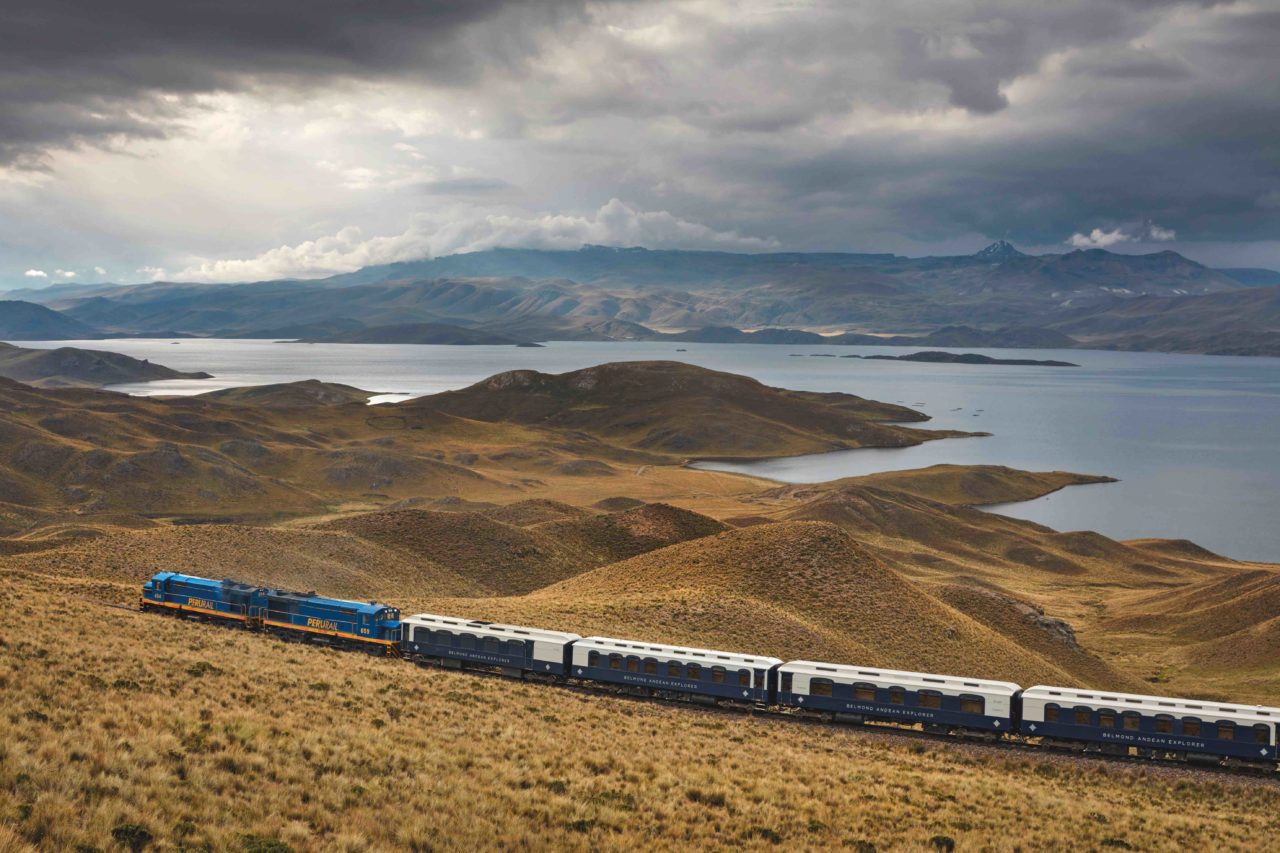 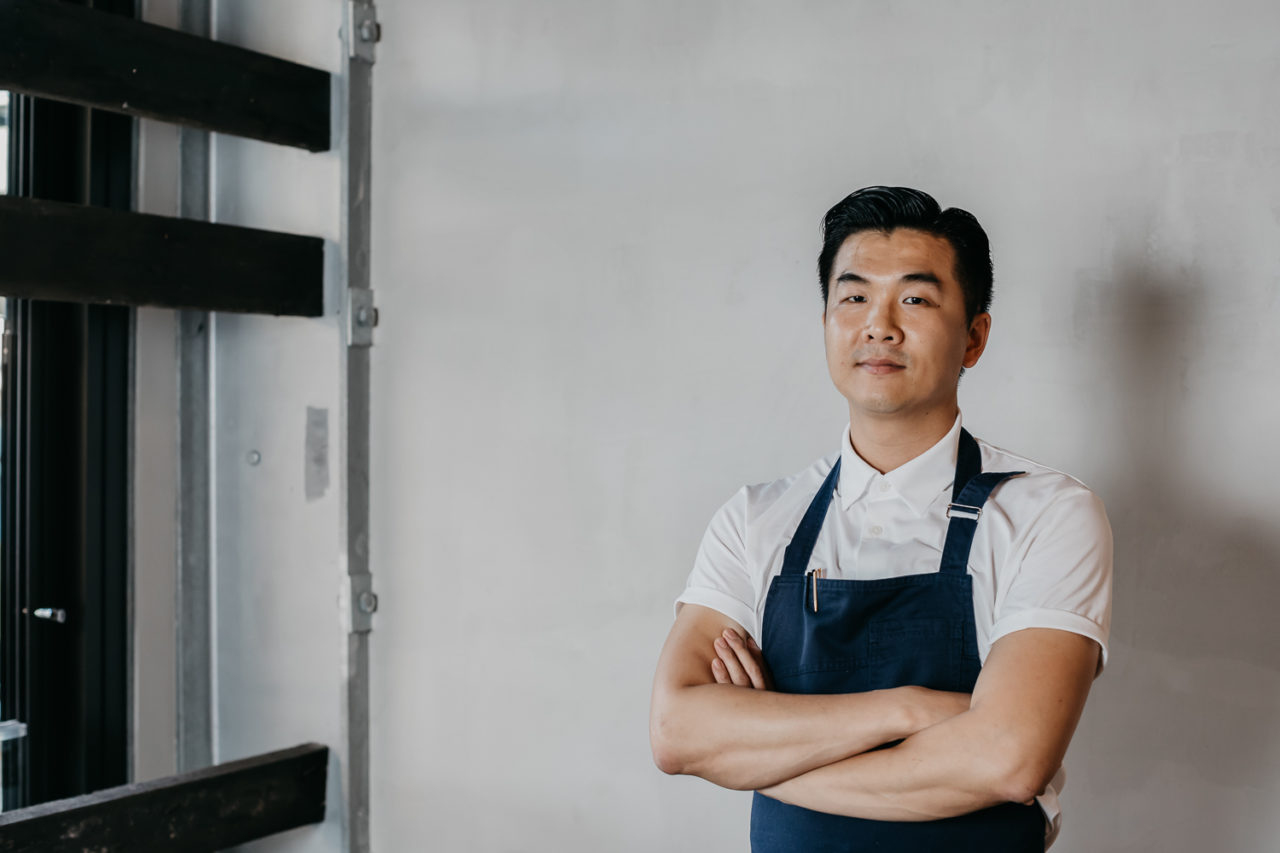 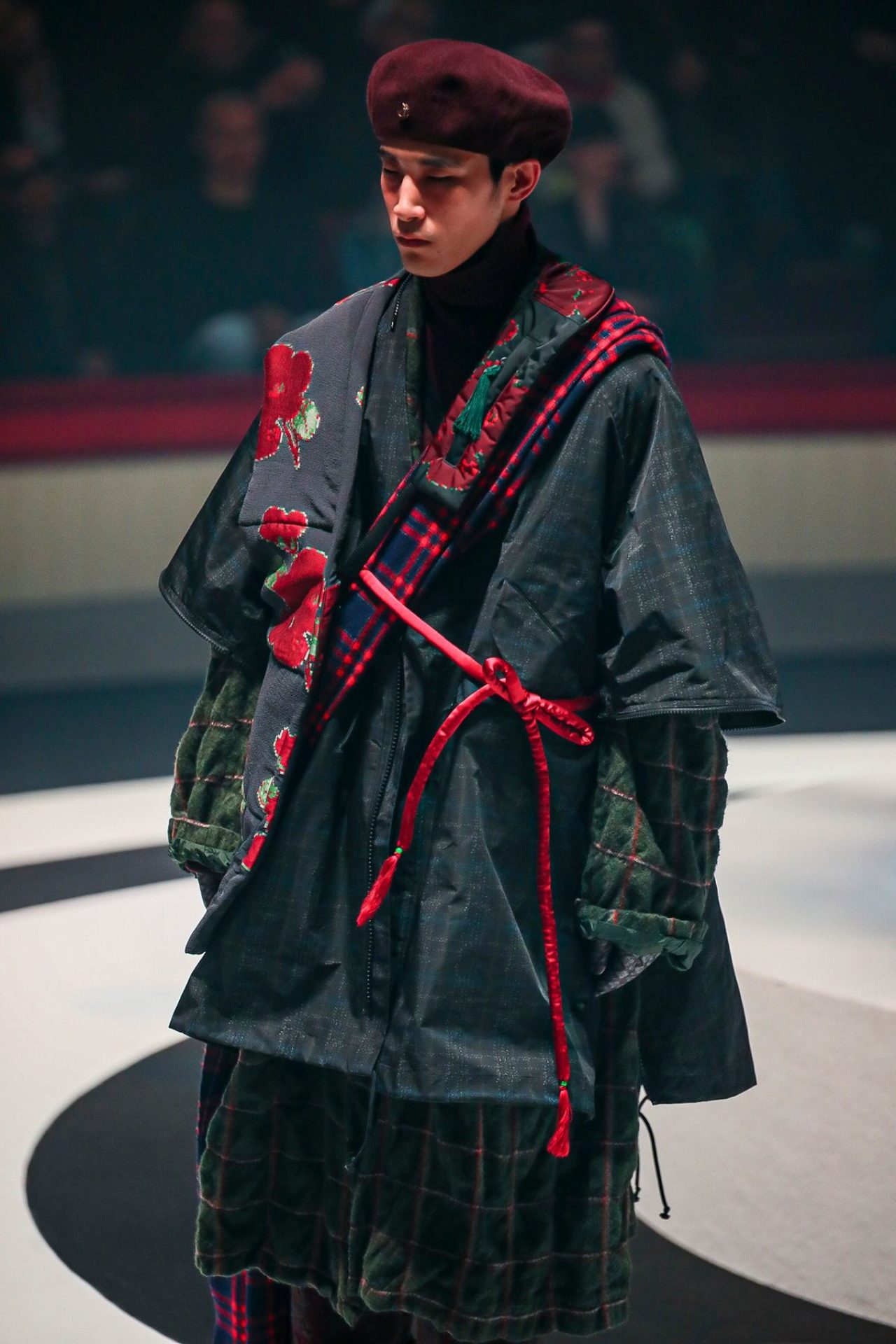 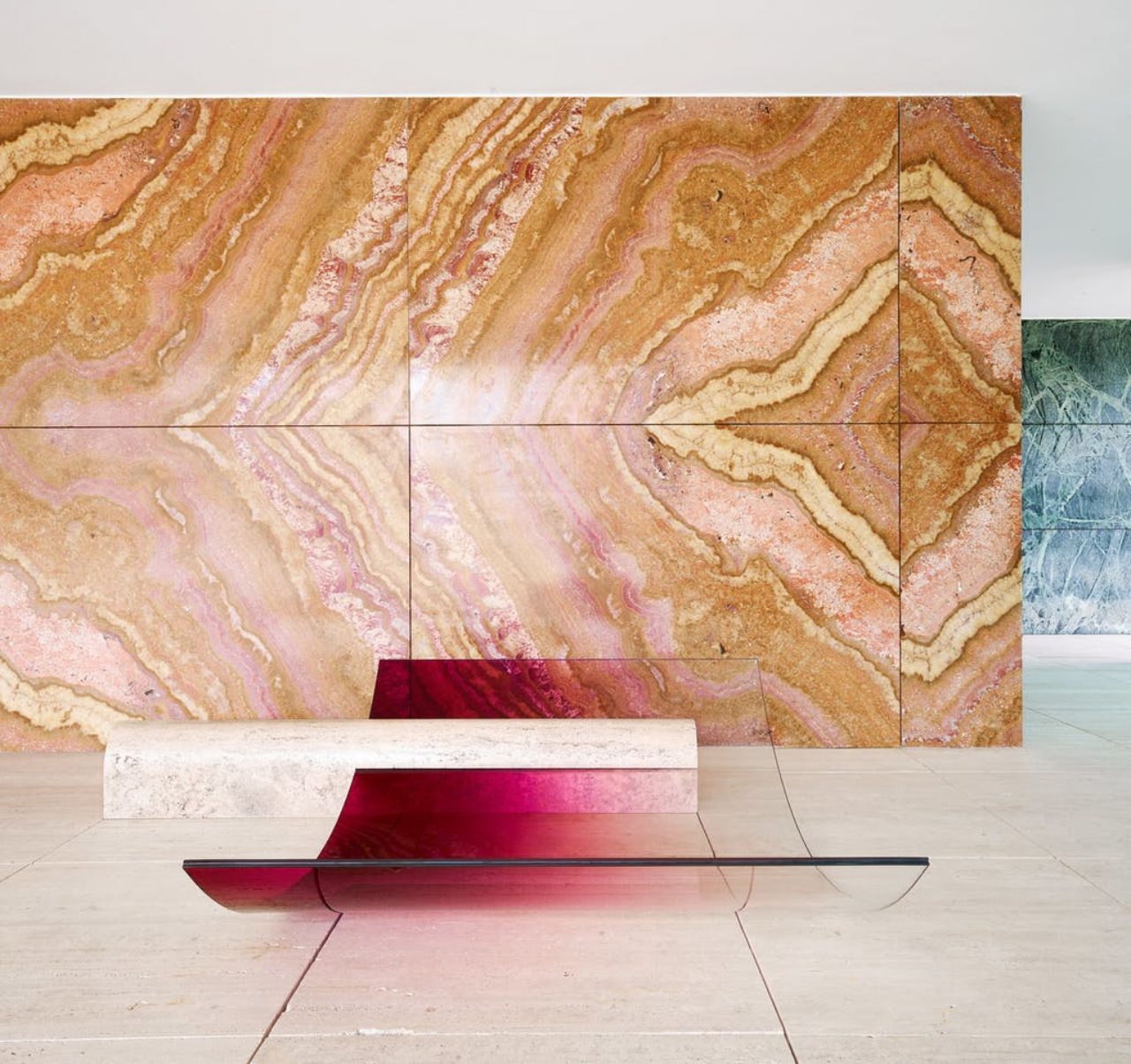 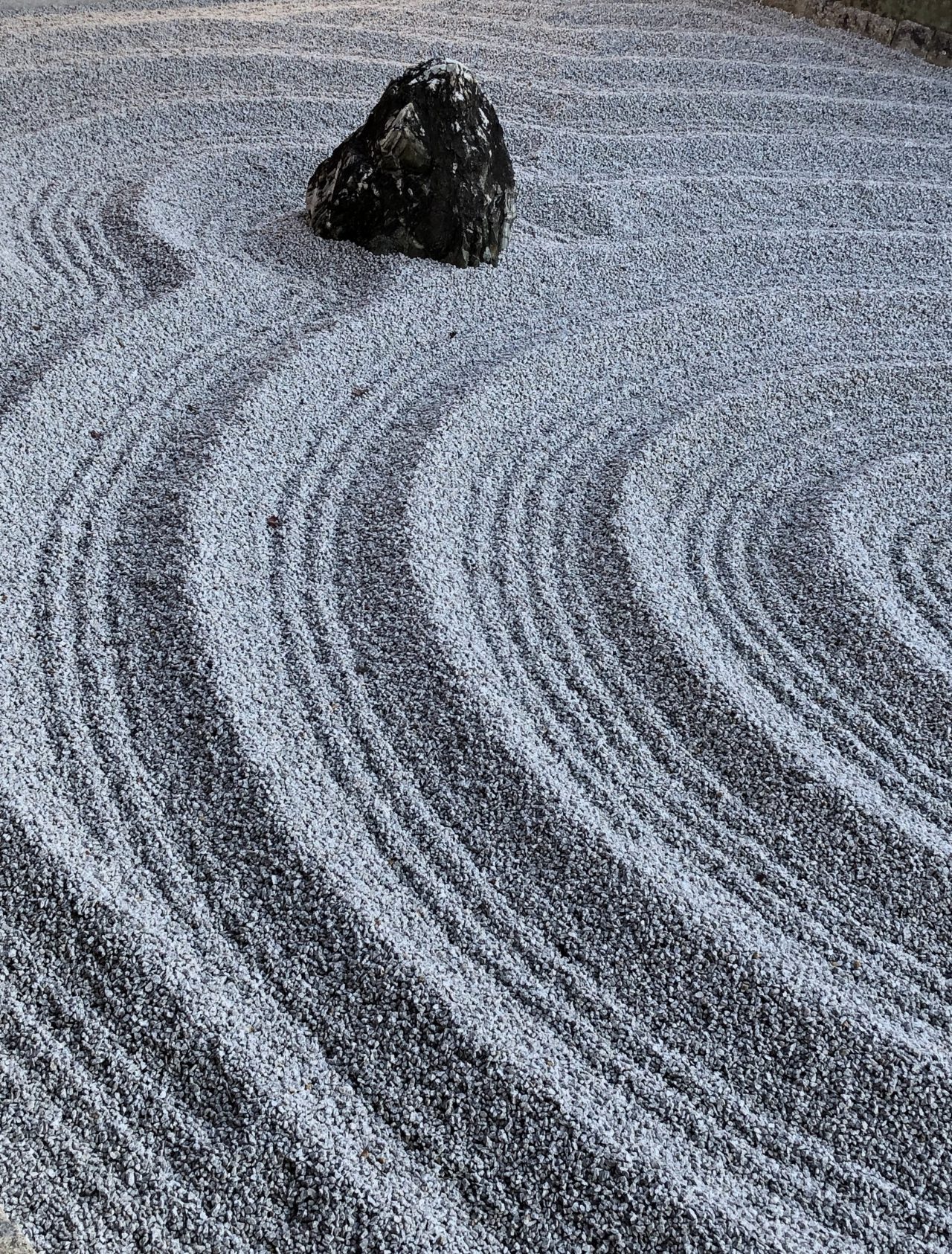 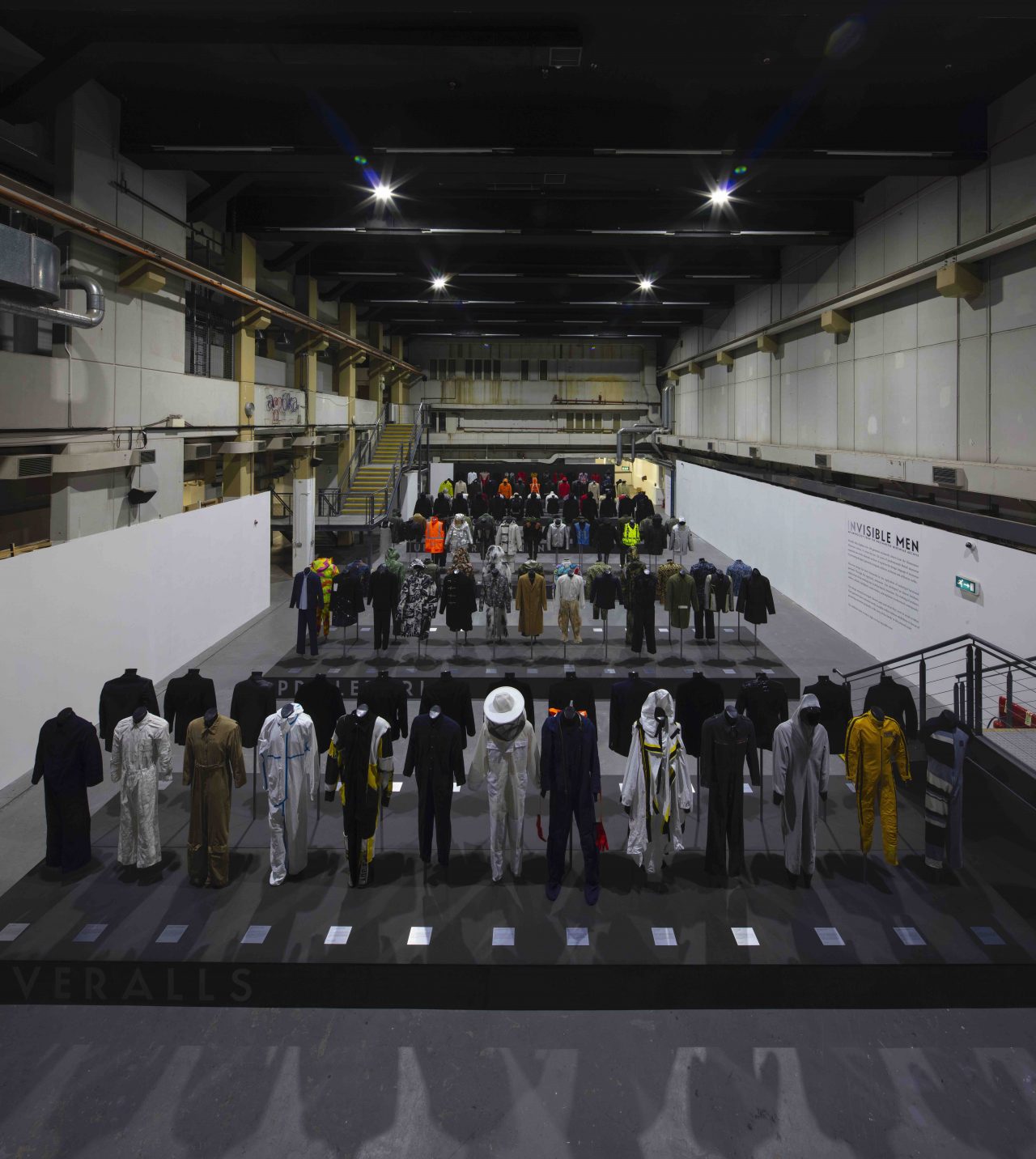 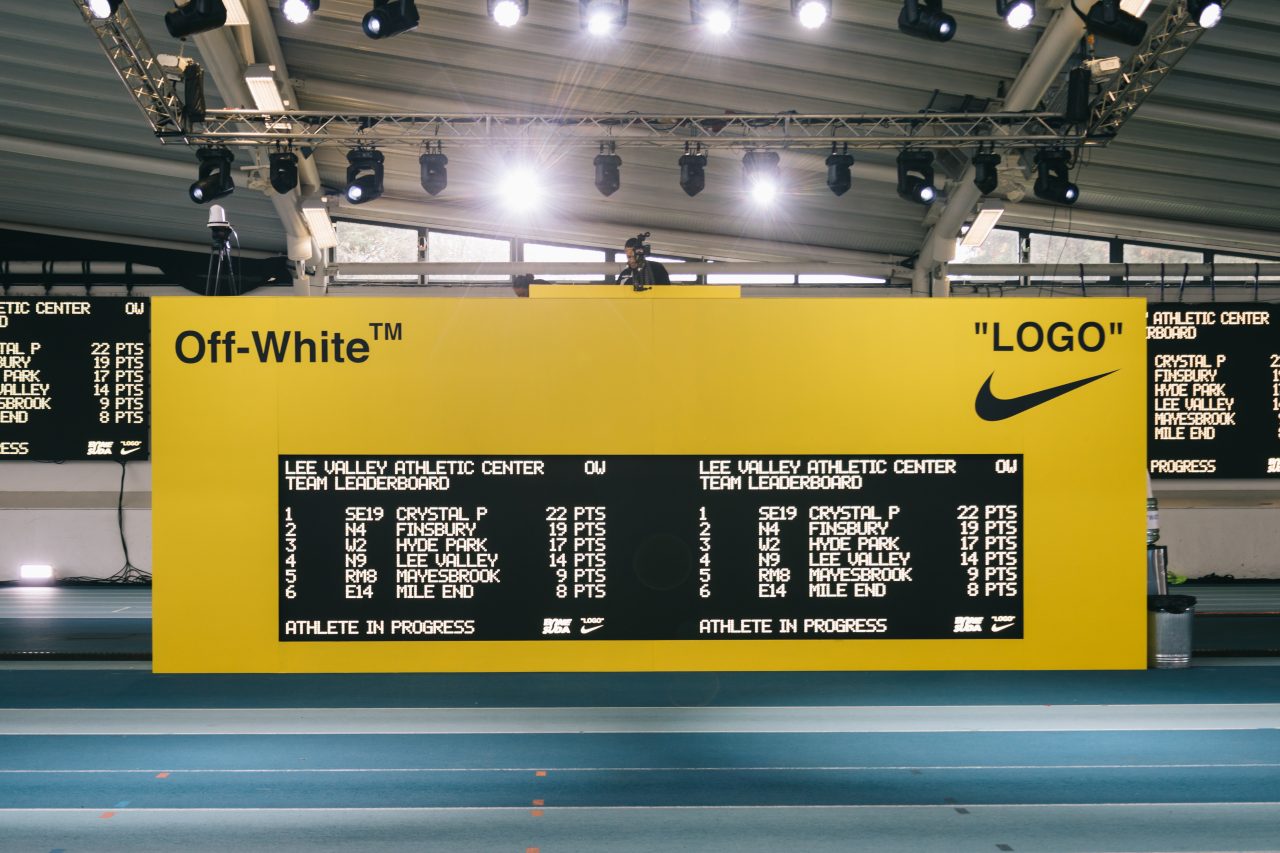 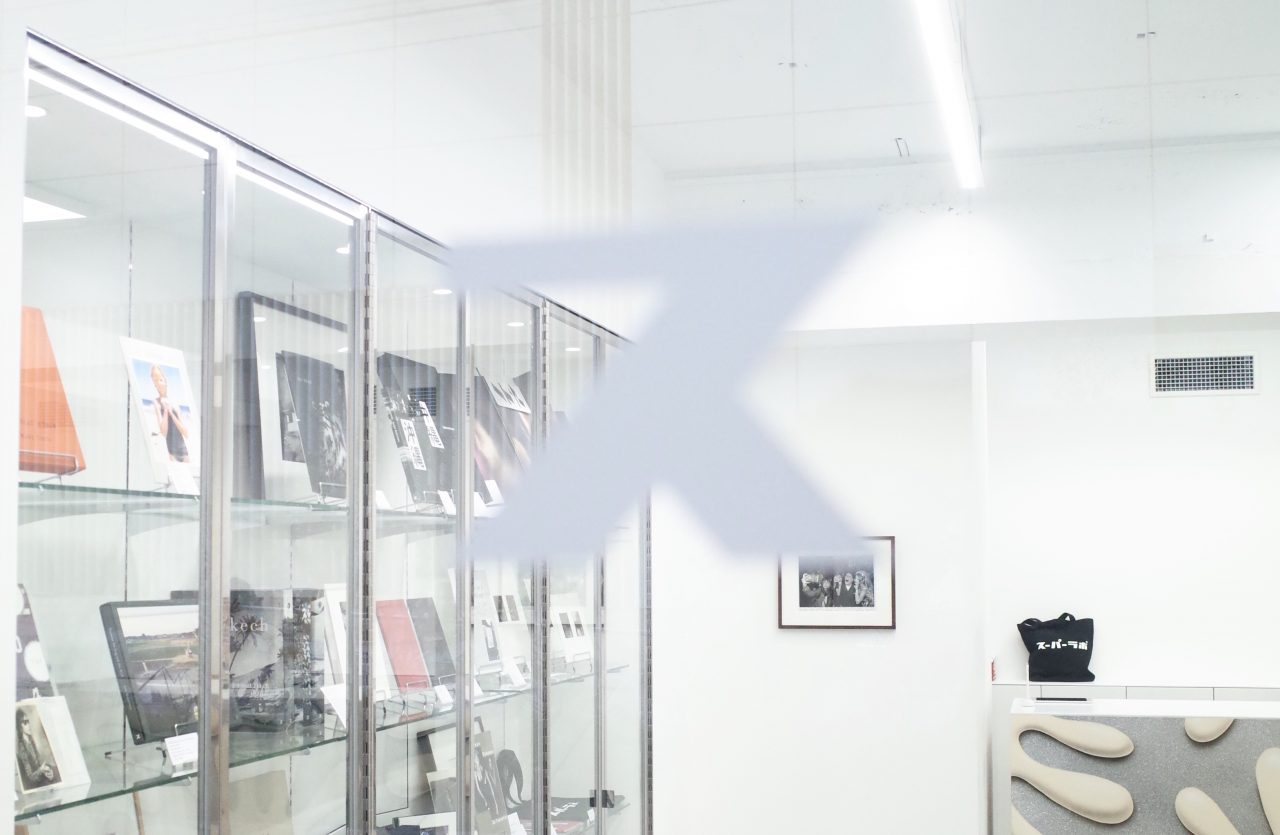 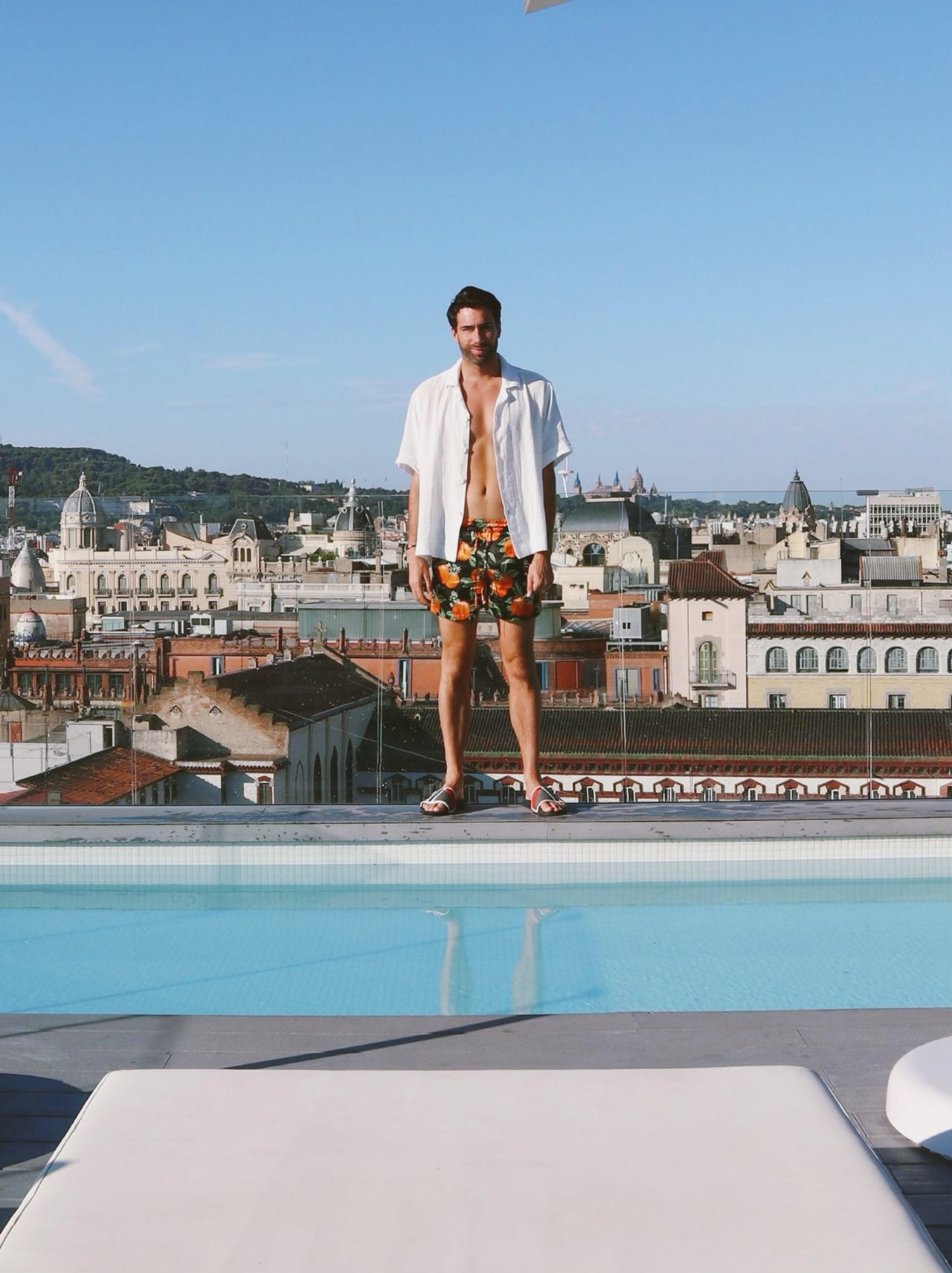 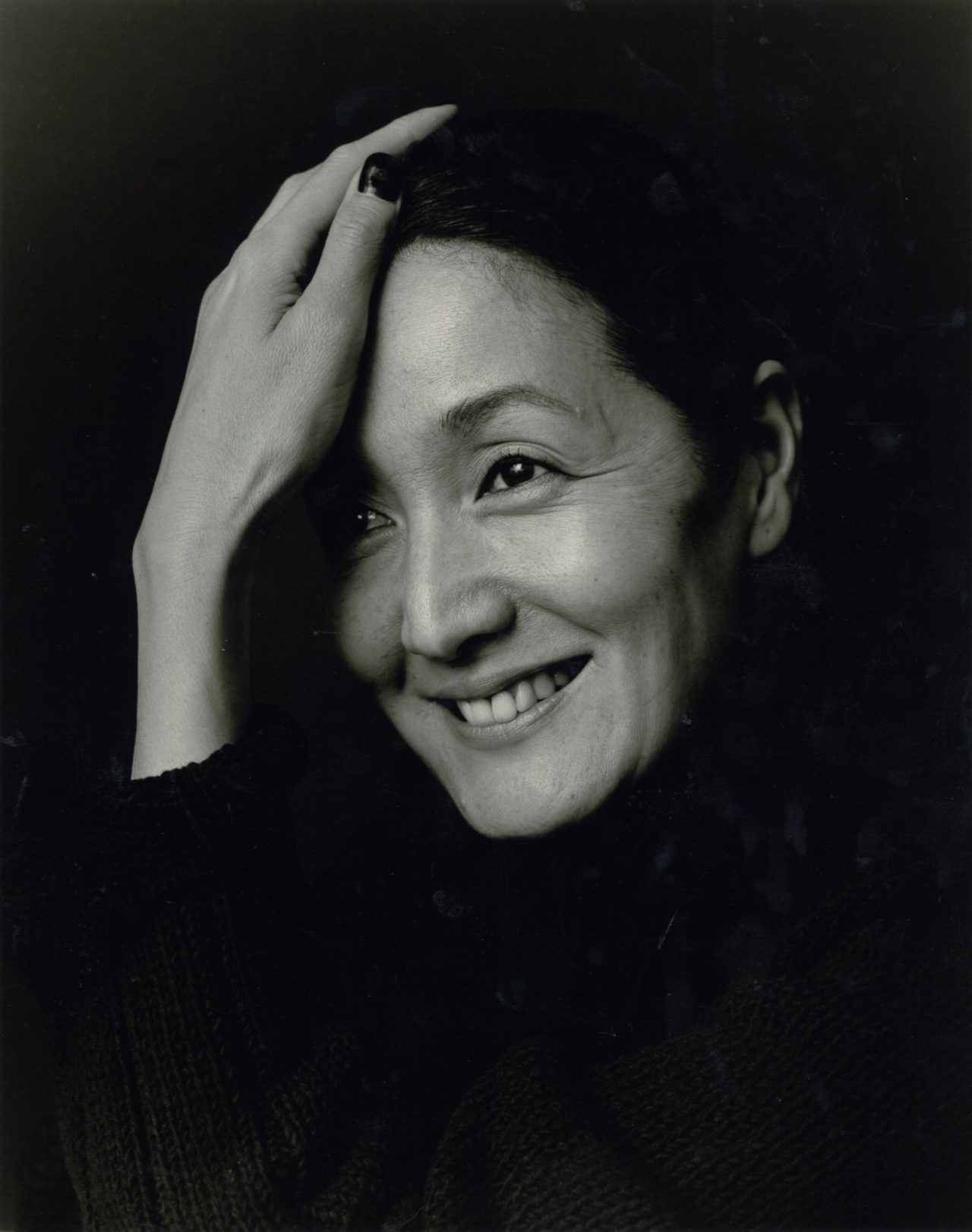 Celebrating the release of the monograph, described as the ‘dictionary’ of the work of Issey Miyake – now spanning over 4 decades – we sat down in a rare interview with the President of the Miyake Design Studio, Midori Kitamura, in the studio’s Tokyo office located just by the renowned Yoyogi Park. Grace, poise and a contemporary elegance exudes from Kitamura who has been working alongside the legendary Japanese designer Issey Miyake and his studio for over 43 years since meeting when she was just over 20 years old.

This interview was conducted in 2016 in conjunction with the phenomenal exhibition ‘MIYAKE ISSEY EXHIBITION: The Work of Miyake Issey‘ at The National Art Centre in Tokyo. It presented an extraordinary archive of works that made it a must-see due to it’s remarkable presentation and insight into Miyake’s completely revolutionary process and work. Visitors of all generations found inspiration and insight into the contemporary craftsman’s collections and innovations. The exhibition also saw a record visitor count of 100,000 for the National Art Centre, Tokyo, the highest visitor numbers for an exhibition organised by the museum in its history.

As we met with Midori Kitamura, we sat down together in the Design Studio’s Tokyo office alongside the accompanying publishing by TASCHEN, an monumental hardcover 512-page tome, dedicated to showcasing the works of Issey Miyake dating far back to the beginning in 1960 and which detail his personal inspirations even early before his career began. From insight into the beginning of Pleats Please, APOC and 132.5, it expands to include past collaborators such as Tadanori Yokoo, Nobuyoshi Araki, Yasumara Morimura, Ron Arad and even Shiro Kuramata, who was the main interior designer for many Miyake stores since 1976.

The direction and curation of the book was wholly helmed by Kitamura herself, who has been working with Miyake since 43 years ago and overseen many projects and collections.  She explains, “We aimed to make a kind of a record or communication that goes through the whole way of doing things Miyake’s way, from beginning to now. Of course there are some exhibitions that mark the period, but in this book you can cut through the whole process. Especially in the very beginning of Miyake’s career, it was rather not known or mysterious. It all starts in 1960 when Miyake was a student, there was a trigger and then it all started.”

The monograph presents rare archival images and documents. It’s fascinating to see a letter from 1960 that Issey Miyake had sent to the Secretary of the World Design Conference, while he was still a student in the Tama Art University challenging the notion and asking why ‘clothing’ wasn’t included in the conference for Design. “You can read and feel what was going in Miyake’s own mind, just in his consciousness. Prior to a certain clear cut brand that is established actually, his mental activities start much earlier than it’s completion period. To establish a brand, it usually takes several years of work from beginning to maturation, but this book showcases the same characteristics of the same vision and consistency of Miyake, all the way through.”

Reflecting on their dedication to archiving each part of the history of the brand, Kitamura explains, “We keep every piece from all the collections. All the magazine articles, photographs, everything. The Miyake Issey Foundation looks after the archive.” With such a vast history, the challenge begins in presentation and curation of designs and events without a hierarchal approach. Since first visiting the Miyake Design Studio for an initial model fitting, Midori Kitamura has surely experienced the research, experiments and successes of Miyake first hand to provide the most insightful perspective. “The finished book has more or less an equal and democratic approach to each individual year, as we tried to make it balanced. However in reality, one year is more busier than the other with special events and happenings, but we couldn’t reflect that directly. Those finally selected, were the best of the best ones.”

The book is almost a dictionary of the world of Issey Miyake, reflecting the designers’ oeuvre and fundamental approach to all his creations, remaining consistent throughout the years and periods. “Issey Miyake’s very fundamental thoughts and ideas – vis a vis clothing – has remaining consistent, working with the same idea throughout the years, even though the output may have different time characteristics, the basic fundamental ideas remain. You know something may look totally new and have nothing to do with something in the past, but actually for us, many things are the other way around. That is; they are consistently the same. It looks different on the surface at first glance simply because the approach is exact, but we emphasise the continuity rather than always constantly creating something brand new.”

Issey Miyake, known as one of the most renowned designers of our time, is revered for his true originality yet respected by peers and colleagues due to his openness for innovation amongst his staff. Kitamura explains the concept foundations that Miyake laid, which further assist his staff the freedom to progress the idea, “The fundamental principles in design that Miyake created do not narrow or do not constrain our activities, rather they even help enlarge our activities because of it’s very fundamental solidness. Because of it’s large applicability, it does help our activities be diversified rather than confining it and are evolved through are younger staff. Because the rule is there, we can free ourselves and expand on that basis and I think in our case luckily, working with him assure coherence, but at the same time we on our own, develop ideas too.”

Kitamura reflects further on the very first time she met Issey Miyake, when she visited as a fit model in 1974, unknowing of the emerging designer. “I was a little over 20 years old at the very first time I met Issey Miyake, it was when he came back from the United States. He had started his own Miyake Design Studio in Tokyo, and around that time that he was looking for models for his shows where I was recommended by a mutual friend. During the fitting Miyake presented many different clothes and dresses, I was young and inexperienced, I didn’t think that any of the dresses presented were something I’d like to wear and declined them all. Issey Miyake had just come back from New York and was still not a big name, so I was unaware of who he was and what importance he had. Perhaps my response was also a first experience for Miyake too!”

On that first meeting, Kitamura remembers wearing a particular Missoni dress, her favourite clothing she owned at that time and what proved to be a perfect coincidence. “When I arrived, Issey Miyake was very happy and said, “You are wearing clothing designed by a good friend of mine.” After this very first meeting so long ago, I have come to really witness that they are indeed very close friends. When the whole Missoni family visits Tokyo, we have dinner together and vice versa. In fact, I still own that same Missoni dress.”

Over the course of so many years, it’s hard not to ask Kitamura on a favourite moment, year or personal design from the studio. She pauses, “Well, throughout the 43 years that I have been working together with Miyake and his staff, everything of any genre that is taken up or started by Miyake was always more than worthy of my respect and admiration. I was always so impressed and moved. It’s almost impossible to pick a favourite.”

The new book release by publisher TASCHEN, sees the 512-page hardcover book highlights the whole history of Issey Miyake in chronological yet non-hierarchal presentation. As Kitamura herself explains in the books’ opening introduction, “[What Miyake has created] …it goes beyond what most of us can imagine one individual accomplishing – designing seasonal collections and clothes for the Miyake brand, publishing books and holding exhibitions, establishing the Miyake Issey Foundation and 21_21 DESIGN SIGHT.”

Separated into two distinct parts, the first sees a documentation of past designs, a timeline of his creations, and a chronology of exhibitions and publications, whereas the second is a creative expression of his clothes in motion through photographs of Yuriko Takagi, “filled with poetic sentiment.” A quoted, Miyake expresses, “There are no boundaries for what can be fabric, for what clothes can be made from. Anything can be clothing.”

The wonderfully insightful essays throughout the book are provided by Kazuko Koike, a renowned creative director in Tokyo and one of the founders of MUJI. It is through her personal insight and longterm friendship with Miyake, that she shares extraordinary moments from the very beginning of Miyake’s career. On the discovery of pleats, she recollects in a 1988 phone call from Miyake, “…It was a scarf that triggered it all. Makiko Minagawa was looking for…. a paper-light and quick to dry material, and she tentatively folded a piece of polyester and pleased it. Issey noticed, and then pursued the developed and imagination of the material.” 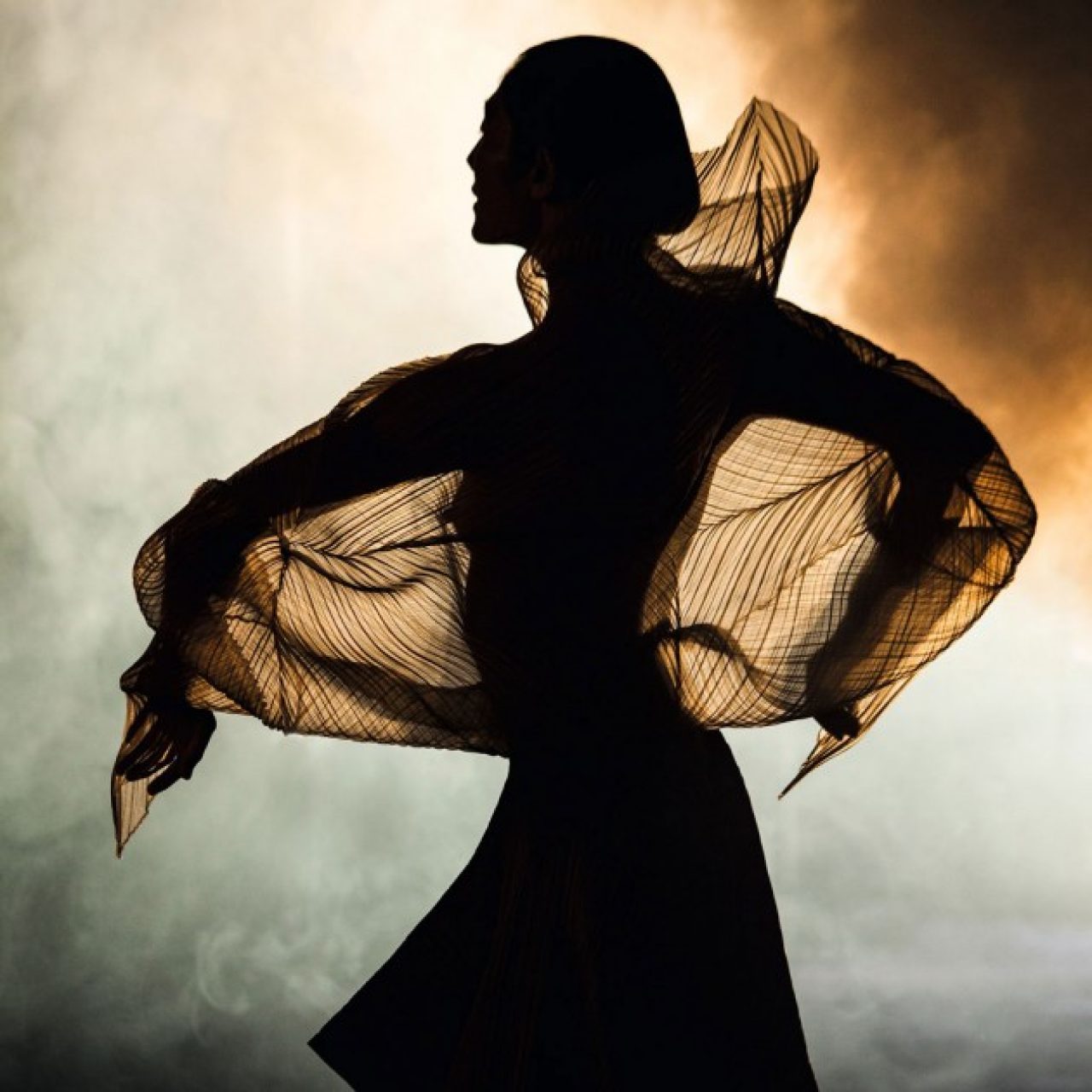 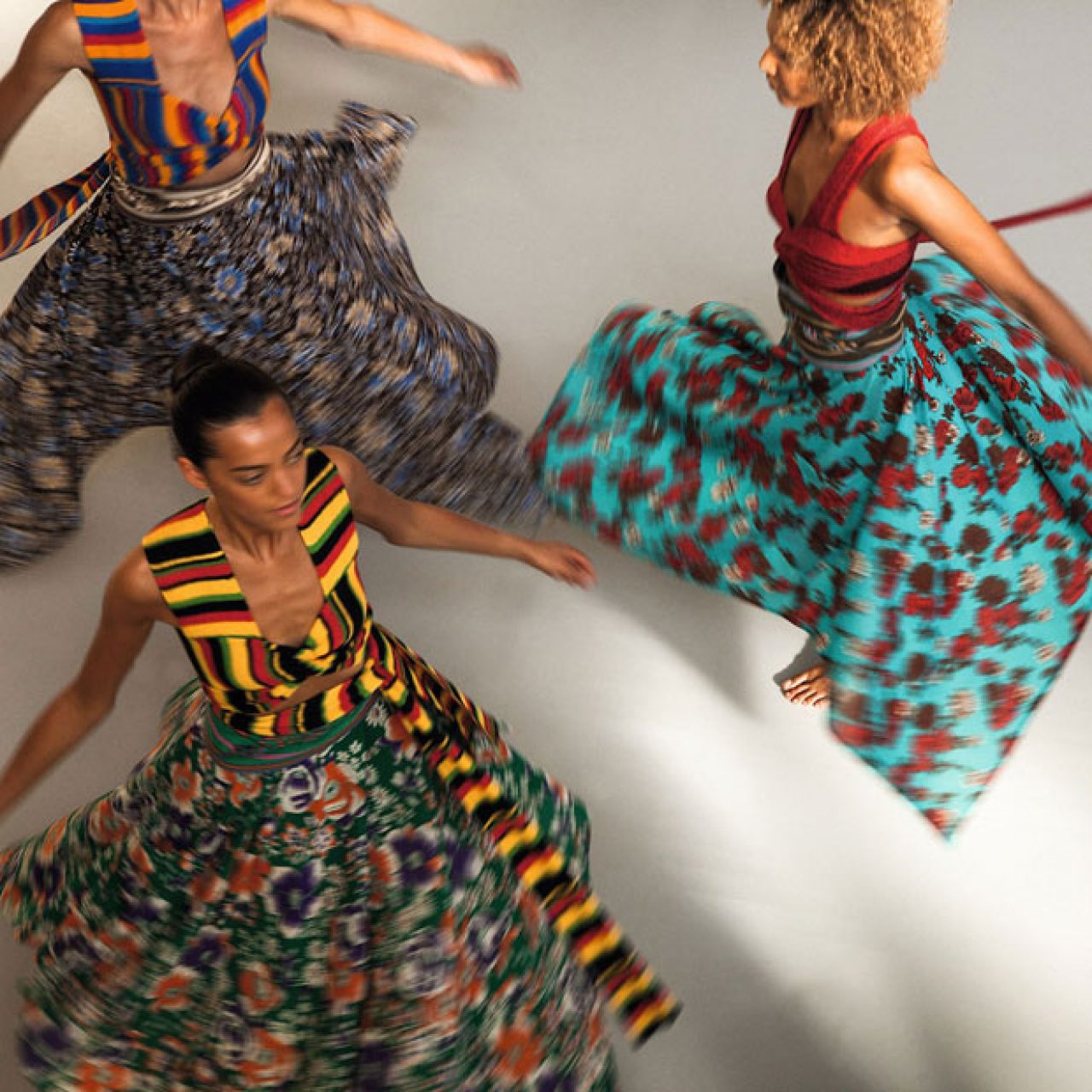